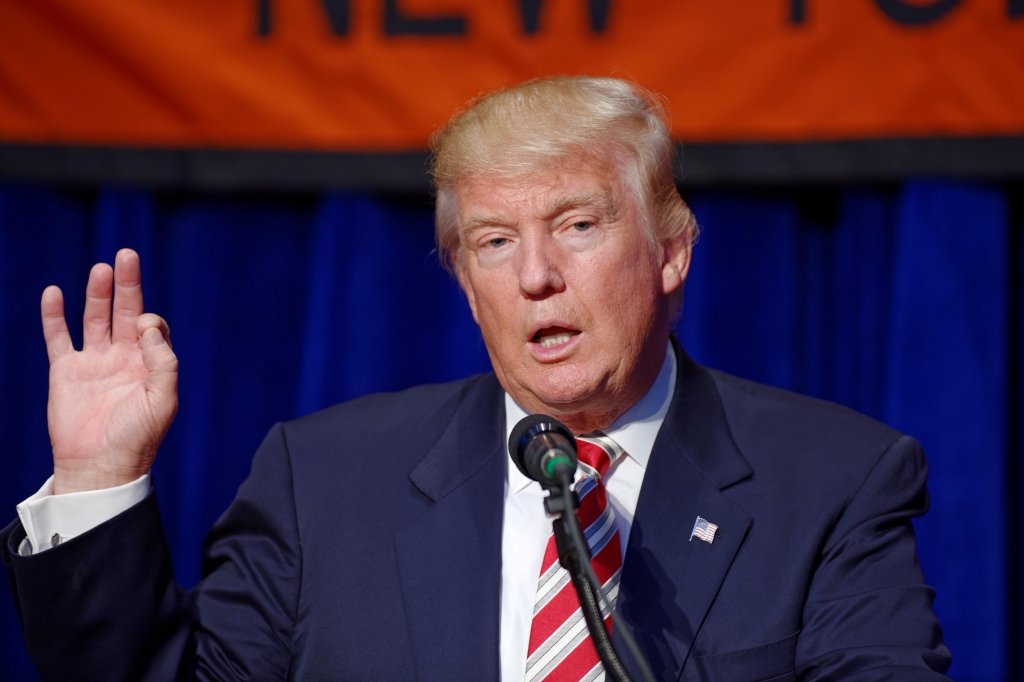 Donald Trump was recently mocked over his inability to speak properly in front of crowds.

Earlier this week, the POTUS graced a rally in Arizona that was attended by thousands of his supporters. During his heated discussions about a slew of issues, Melania Trump’s husband failed to pronounce very simple words such as corrupt, overdose, and NAFTA.

The POTUS’s critics couldn’t help but lambast him over his short-circuited speech, as well as his accordion hands. They claimed that Trump usually moves his hands in the same manner whenever he pronounces words incorrectly.

Some netizens also noticed how the president would try to save himself from looking like a fool after making the pronunciation mistakes by rushing to express a succeeding thought.

“That move again where he gets a jolt in the middle of a word. What is that? Is there a medical indication?” Twitter user @AukerDean said.

“Just ugh. How can anyone think he’s fit for any job?” Twitter user @Purpurescens said.

“The word ‘corrupt’ causes him to glitch-out because it’s the core of who he is…” Twitter user @karenmccantstart said.

“According to Hand à ‘Hey Look’ is clearly his go-to move for dealing with suddenly unstoppable brain misfires. They started a few months ago every once in a while, and now he’s doing it upwards of four or five times per rally. Someone needs to get this dude a brain scan, quick,” Twitter user @DanielRankin13 said.

“He’s doing it again. Watch the jerking. The smacking of the podium. The deflection and attempt to cover his flub by quickly doing an inside,” Twitter user @maryangelafitz said.

As of late, the POTUS hasn’t been diagnosed with dementia, and he hasn’t also undergone a comprehensive neurological exam.