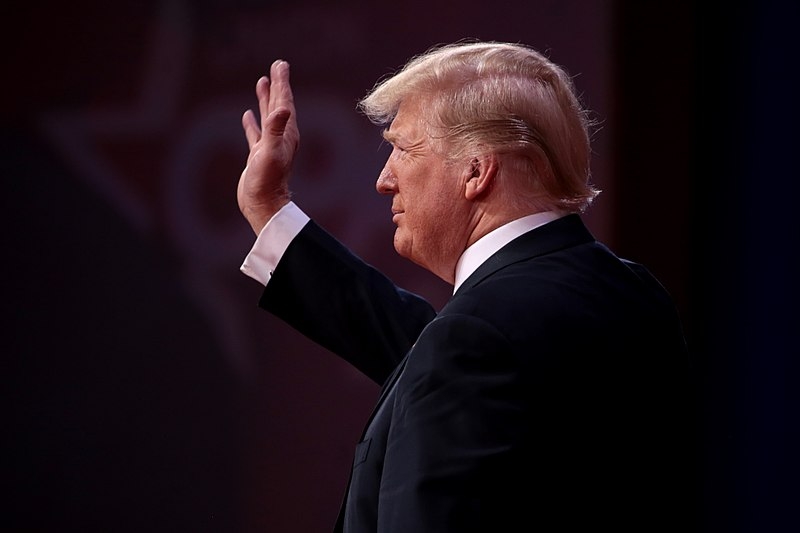 In the midst of a slew of lawsuits against him, former President Donald Trump has taken his appeal to block his White House records from the January 6 House Committee to the Supreme Court. Following the rejection of both courts against Trump, Watergate prosecutor Nick Akerman dismisses Trump’s hopes of getting the Supreme Court to rule in his favor.

Speaking on CNN, Akerman explained that the twice-impeached former president does not have much hope in getting the majority-conservative Supreme Court to rule in his favor. Trump sought to block the National Archives from releasing documents of his White House related to January 6 to the panel, citing executive privilege. The Biden White House, however, has repeatedly reiterated that it has waived such claims, authorizing the archives to turn over the set of documents to the committee.

Host Paula Reid cited the ruling of the Supreme Court during Watergate when it ordered Richard Nixon to produce the required materials, including those that have been subpoenaed. Akerman explained that the two issues in the legal battle are the claim of executive privilege and the ruling of the two lower courts. Akerman noted that the Supreme Court had already weighed in on the issue of executive privilege during the Watergate case.

“Privilege belongs to the government, to the republic,” said Akerman. “It doesn’t belong to the individual. It’s not like the privilege to not incriminate yourself under the Fifth Amendment, which is an individual privilege, and Joe Biden, the present president already determined in a very extensive writing that these documents do not come with an executive privilege.”

“Both opinions, the lower court opinions basically pointed out that in the face of Joe Biden’s very detailed analysis as to why executive privilege does not apply and Trump has provided absolutely zero facts to explain why it does apply,” Akerman added. “So it’s very unlikely that that issue is really going to go anywhere.”

Former US archivists Don W. Wilson and John W. Carlin also weighed in on the former president’s efforts to keep his records from the committee. Speaking with The Daily Beast, Carlin said that Trump’s efforts to block the records suggest that there is incriminating information in the records, which would lead to prison time.