Donald Trump will not be the main issue in 2024 races, says former GOP strategist 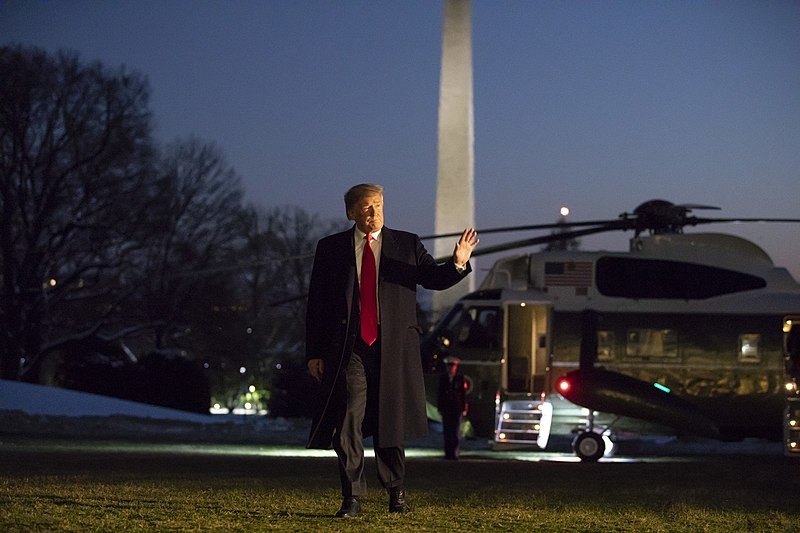 It appears to be all but confirmed that former President Donald Trump will be attempting to make another bid for the presidency in 2024. However, according to a former Republican strategist, Trump will not be the main issue in the upcoming races as there is no new “lie” for him to peddle.

Speaking on MSNBC Tuesday, former Republican strategist and co-founder of The Lincoln Project Steve Schmidt explained that the twice-impeached former president will not become the main issue in the 2024 presidential races. Schmidt explained that the reason why the former president will not be the main issue is due to the fact that Trump has no other false claim to push by that time.

Schmidt also warned that threats to the country’s democracy are already in plain sight. “And unless we start to see a societal consensus around demanding accountability on these issues … these threats will grow,” Schmidt continued.

“I think the question is going to become: How high is the cost going to be ultimately to stop this movement, which is contrary to every idea, every ideal, that every American patriot who’s ever sacrificed for this country has believed in.”

While Trump has inadvertently admitted defeat from the 2020 elections to Joe Biden, he continues to push the false claim of election fraud to this day, along with his allies in and out of Congress. The former president was impeached for the second time due to inciting the insurrection that occurred at the Capitol last January as part of his attempts to overturn the election to stay in power. Dozens of Republicans in Congress joined in the effort to object to the electoral counts in favor of Biden.

Rice explained that he knew he should vote to certify hours after the insurrection occurred, but because he had already publicly announced that he would vote to object, he still voted to object.