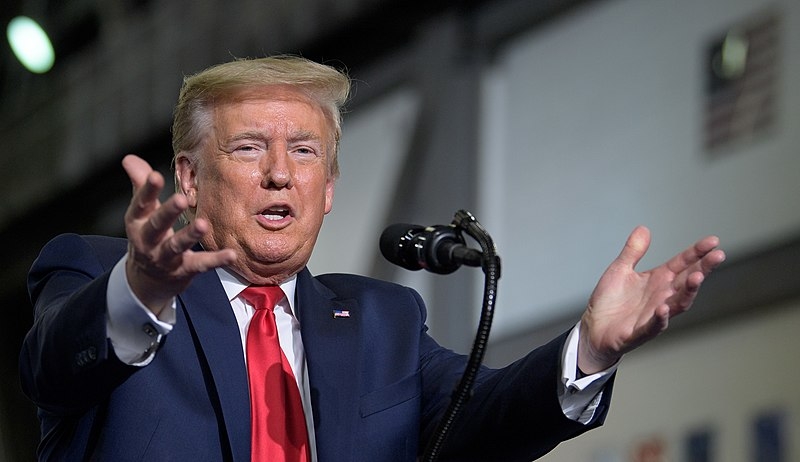 Former President Donald Trump is facing several probes since leaving the White House, some of which were related to the elections in Georgia. Now, a racketeering and corruption expert was brought onto the team of prosecutors as part of the investigation into the former president’s possible attempts at overturning election results.

Georgia’s Fulton County District Attorney Fani Willis has brought on John Floyd to serve as assistant special district attorney in the ongoing investigation surrounding Trump’s efforts in overturning election results in Georgia. Floyd will be working with Willis’s lawyers in her office on the cases related to racketeering. Floyd was sworn into the post by the Fulton County Superior Court judge Wednesday. Willis previously mentioned racketeering as one of the possible Georgia laws that Trump has violated following the revelations coming from the state’s election results last November.

Previously, Willis’s office confirmed that it would be looking into the possible efforts of interfering in the state’s elections. This included a phone call made by Trump to Georgia Secretary of State Brad Raffensperger asking him to “find” the votes needed to give him the win from the state. Georgia went to Joe Biden in the November elections. Willis also said that she has concerns regarding a call South Carolina Senator Lindsey Graham made to Rafffensperger, as well as the abrupt departure of a top federal prosecutor and the statements that were made before the state’s legislative committees.

Willis informed state officials last February 10 that her office launched a criminal investigation into “potential violations of Georgia law prohibiting the solicitation of election fraud, the making of false statements to state and local government bodies, conspiracy, racketeering, violation of oath of office and any involvement in violence or threats made to the election’s administration.”

Meanwhile, Trump is expected to meet Republican Florida Senator Rick Scott this week, according to people knowledgeable of the matter. Trump’s meeting with Scott also comes at a time when the Republican Party is facing an internal crisis following the former president’s departure from Washington. Scott, who serves as the chair of the National Republican Senatorial Committee, is among the Republican lawmakers who still view Trump as the party’s standard-bearer.