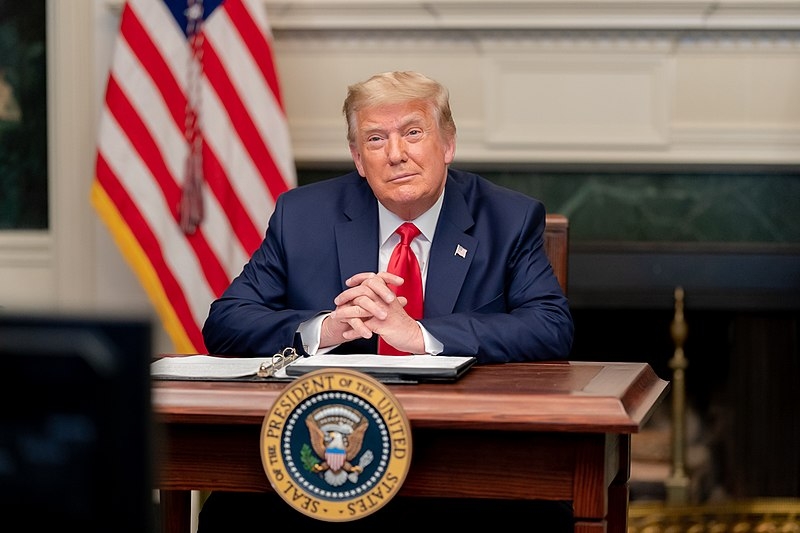 Former President Donald Trump may have been acquitted by the Senate, but he still faces a number of legal problems. Following the Supreme Court’s decision to allow Manhattan prosecutors to look into the former president’s financial records, the prosecutors have immediately been given access to the records.

All of Trump’s personal and corporate tax returns and financial documents have now been obtained by Manhattan District Attorney Cyrus Vance. Vance already enforced the subpoena for tax documents from the former president’s accounting firm Mazars USA shortly after the Supreme Court declined Trump’s request to block the subpoena from being enforced. Vance’s spokesperson Danny Frost confirmed the acquisition of the financial records. This has now put an end to Trump’s longtime battle of preventing authorities from looking into his finances.

Despite the news of obtaining the personal and corporate tax returns, the ruling does not mean the documents would become public at any time soon. It is also likely that it would never be released to the public as well. As per New York state law, materials that are turned over to the grand jury remain undisclosed from the public.

Vance was seeking to look into Trump’s personal and corporate tax records from the past eight years. This is part of the grand jury’s investigation of hush money payments and other transactions. The investigation was prompted following the revelation that one of Trump’s fixers, Michael Cohen, paid adult film star Stormy Daniels $130,000 not to reveal her affair with the former president during his campaign. Cohen also revealed to Congress that there are instances where the Trump Organization lied about its financial circumstances in order to avoid paying taxes or obtain favorable loan terms.

Trump has been largely silent for several weeks now especially as he has been permanently suspended from nearly all the social media platforms, most especially Twitter. The permanent suspension from almost all the major platforms came as a response to the former president’s incitement of the pro-Trump mob to attack the Capitol last January 6. Now, it appears that Trump wants to return to social media by filing an appeal to Facebook’s Oversight board to overturn his indefinite suspension from the platform.