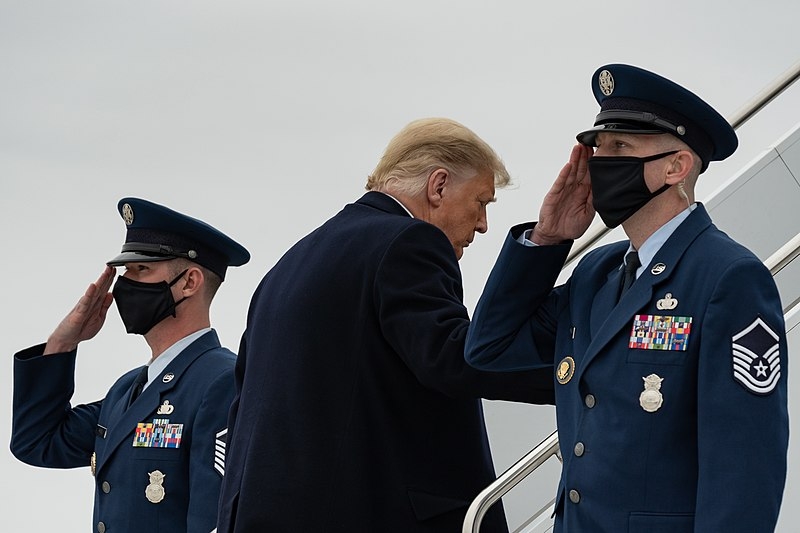 Former President Donald Trump received an acquittal from the Senate a few weeks ago, but he still faces many legal challenges especially as he no longer has the protections of the White House. Trump is currently facing probes from five independently-elected investigators.

Five independently elected officials from Georgia, Washington DC, and New York are now bringing Trump under scrutiny through a series of inquiries, from the former president’s financial records to what happened during the elections. Most of the investigators are Democrats, but one particular probe is from Georgia Republican Brad Raffensperger, who was often Trump’s target following his election loss. Trump’s involvement in the January 6 insurrection at the Capitol has also added to his legal problems.

In Georgia, Raffensperger had drawn Trump’s ire due to his refusal to overturn the state’s election results on his behalf. This led to the surfacing of recorded calls that Trump made asking Raffensperger to “find” votes for him and the other call Trump made to an election official in Raffensperger’s office to find the supposed fraud, according to people familiar with the matter. The findings from Raffensperger’s probe would later be turned to the state’s Fulton County District Attorney Fani Willis or even the state’s attorney general for further investigation. Willis is also looking into the calls made by Trump in January in another attempt to overturn the election results.

The January 6 insurrection has led many Republicans to distance themselves from the former president, recently including far-right-wing media personality Alex Jones. A leaked video surfaced, taken back in January 2019, showing Jones disparaging Trump. The video was taken by filmmaker Caolan Robertson, who filmed a documentary with Jones in Austin, Texas and leaked it to the Southern Poverty Law Center’s Hatewatch Initiative. In the video, Jones was seen complaining about how he wished he never met Trump and how tired he is of seeing the now-former president.