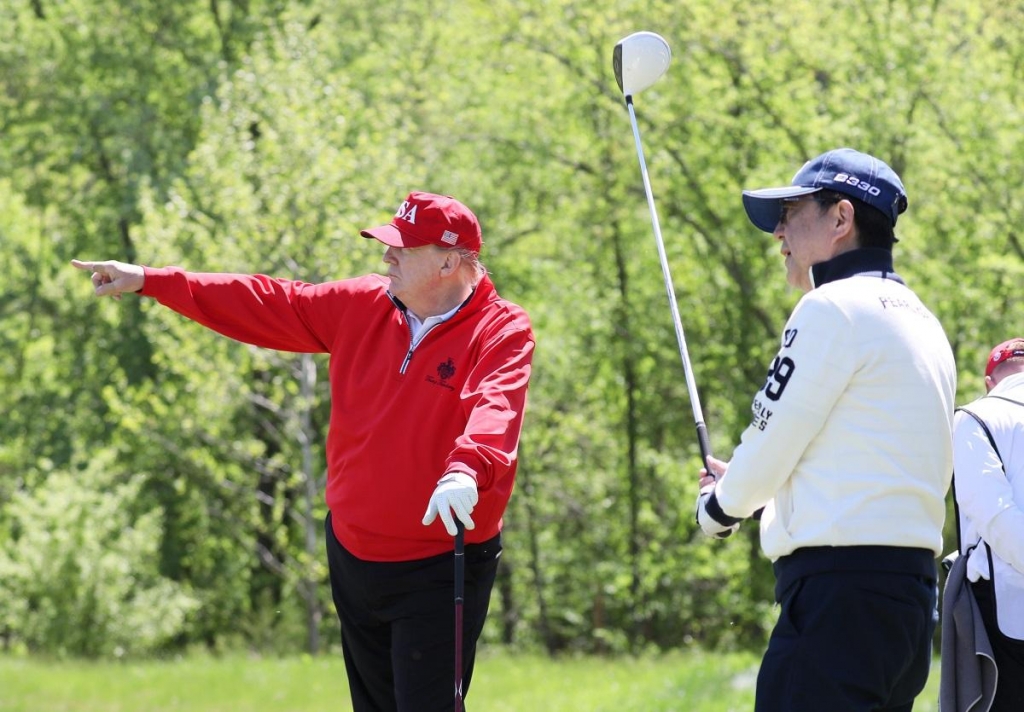 Donald Trump just hit out at Mike Bloomberg and accused him of buying the Democrat nation. However, it wasn’t this particular tweet that proved how dirty the POTUS’s tactics could be.

After a series of heated exchanges on social media, Melania Trump’s husband posted a video of Mike Bloomberg wherein he looks much shorter than usual. The POTUS has been targeting Bloomberg’s height, and he has also been calling him “Mini Mike.”

Trump is also known for teasing Bloomberg about using a platform when giving his speech so that the public could still see him behind the podium. However, it is also important to note that Bloomberg is just a few inches shorter than the POTUS.

Political Flare also slammed Trump over the way he has been disrespecting Bloomberg considering that the latter is older than him by four years. Some netizens also took Bloomberg’s side after the POTUS mocked him for his height.

“I’m not a Bloomberg supporter, but he’s a bigger man than Trump will ever be. He’s also 5’9”, which is average. How tall is Trump without his elevator shoes? We know how small he is,” Twitter user @windthin said.

“Donald, what is wrong with you?” Twitter user @MerrillLynched said.

“Evangelicals think God sent Trump to the US so he could spend his days belittling our fellow countrymen [that is the days he’s not fighting against the blood test he’s been summoned to take for one of the 40+ sexual assault, rapes that we know about]. Jesus must be so proud,” Twitter user @smartlyjoan wrote.

“Honestly, I can’t believe Trump is the president of the United States. This will go down in history as a very dark time he caters to the lowest denominator of humans. They all have the mentality of a 12-year-old schoolyard bully. There is not one person who supports Trump that has an ounce of class,” Twitter user @big_catsf said.