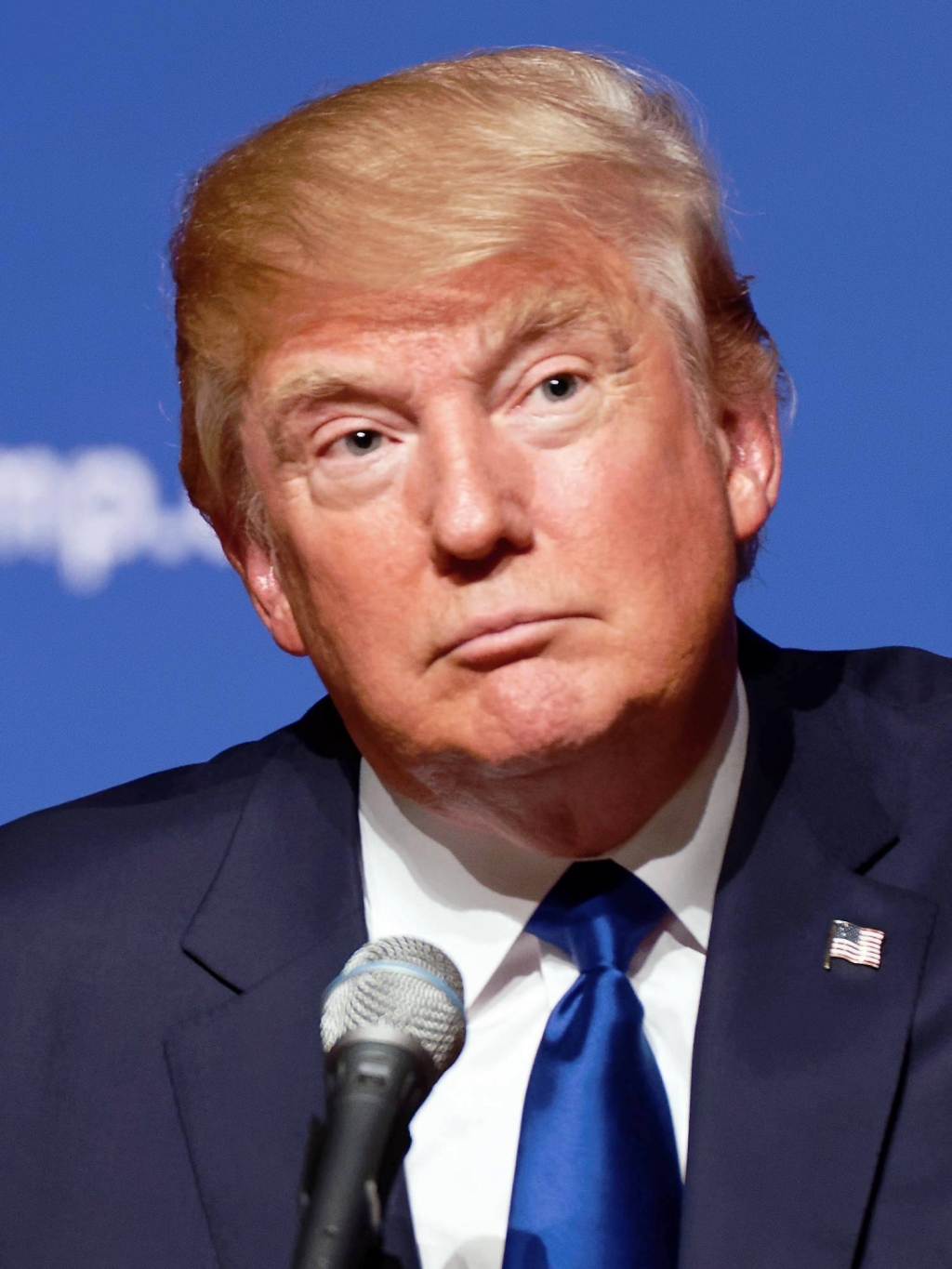 In 2018, Dr. Sanjay Gupta said that the POTUS was at moderate risk of a heart attack within the next five years. Since two years have already passed and Melania Trump’s husband still hasn’t suffered a heart attack, this gives the POTUS only three more years.

Gupta’s predictions came after Stephanie Grisham gave the public update about the POTUS’s health, but the physician wasn’t convinced that she was telling the complete truth.

“While White House press secretary Stephanie Grisham said that the trip was simply Trump getting a jump on his annual physical, he did not have that physical done in phases or over multiple days in the past two years. So, there’s a reason – lots of it – to wonder,” he said.

Gupta also said that it’s hard to believe what the White House has been saying about Trump’s health because they have a record for lying.

“Given the fact that Trump has made more than 13,000 false or misleading claims since taking office, according to The Washington Post’s Fact Checker – there is every reason to suspect the original story the White House is telling doesn’t paint the full picture,” he said.

But despite Gupta’s predictions, the POTUS still appears to be in good health and everything else is just mere speculation. Throughout the past couple of months, Trump’s critics have been saying that the president is suffering from a cognitive decline.

“His cognitive ability is in decline and so is his health. He’s the worst president in American history,” Twitter user @Cole_not_Coal said.

“Yes, that he is in cognitive decline. It could be early-onset dementia or (my favorite) tertiary syphilis. Or, most likely, he’s just a complete [expletive],” Twitter user @AStrangerInThe1 said.

“Trump is in severe cognitive decline, is a drug user, and reportedly there have been three trips to Reed. He’s definitely not in good health and they are covering it up. Unfortunately, the MSM won’t cover the drugs or the dementia type symptoms, the top bosses have said no!” Twitter user @janis_wilds said.