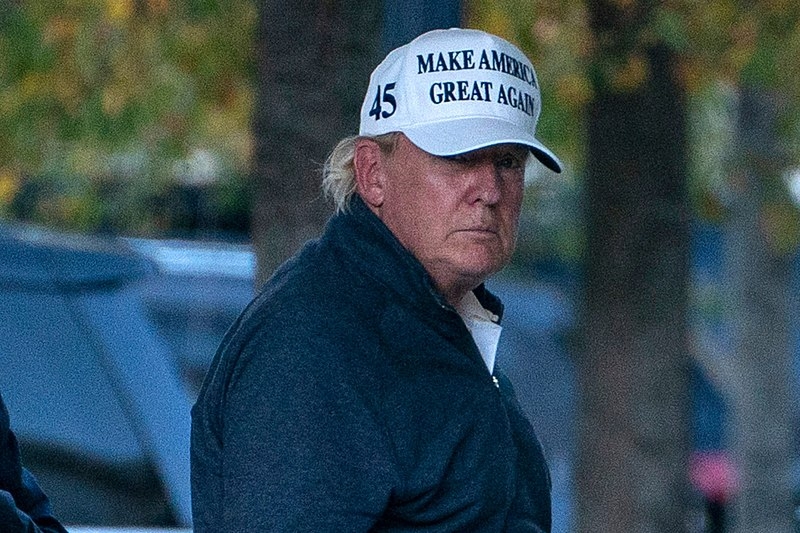 Throughout his presidency, now-former President Donald Trump took the opportunity to air his political grievances at events. Recently, at a wedding in his Mar-a-Lago resort, the former president crashed the reception to do the same.

Over the weekend, Trump crashed a wedding that was taking place at his resort, congratulating the couple for their union. However, video footage obtained by TMZ revealed that Trump did more than say a few words for the newlyweds. The former president went into a rant about Joe Biden’s policies concerning China and Iran, the situation currently occurring at the southern border, and repeated his false claims of election fraud that the election was “stolen” from him.

The Biden administration is looking to re-engage with Iran over the nuclear deal that Trump pulled the US out of. When it comes to China, Biden administration officials have made it clear that the US sides with its allies in the Pacific to counter the expansion plans of China that also involve its military. The US is strongly opposing China’s efforts to claim sovereignty over the South China Sea and opposing China’s ambition to unite Taiwan to the mainland, claiming sovereignty over the island nation as well.

Previously, Trump claimed that Immigration and Customs Enforcement officials have called for him to return to visit the border in the wake of the Biden administration currently facing a challenge in the surge of migrants. The former president’s stance on immigration especially from Mexico was highly criticized, as his policies at the time involved separating children from their parents and being detained in facilities. However, a spokesperson for the ICE told The Daily Beast that there has been no official communication made to the former president, inviting him to come over.

“There is no official ICE personnel communications that went out,” said ICE spokesperson Paige Hughes.