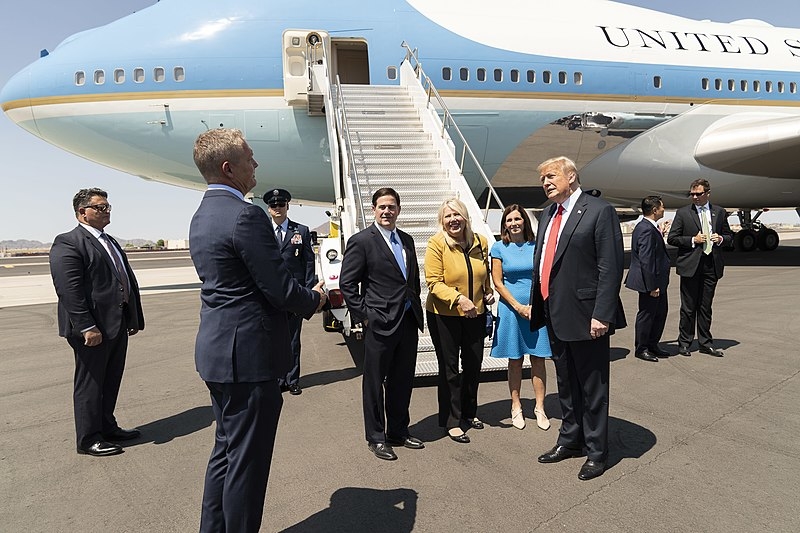 The past several weeks have not proven to be in favor of President Donald Trump in his push for the country to return to the normal state of things despite the ongoing pandemic and protesting. However, the constant slip in public opinion polls now raises concerns among Republican lawmakers.

CNN reports that as more and more Americans express their disapproval towards Trump, his allies in the GOP are becoming increasingly concerned. Several prominent Republicans have all expressed that Trump should course-correct even if they know it is very unlikely that Trump will listen to their advice. This is especially when Trump is returning to his style of sowing division in the culture wars as well as the racial rhetorics that excite his base of supporters.

Senate Majority Whip John Thune of South Dakota said that while Trump is good with his supporters, the people who will be voting in the November elections will be expecting a lot more empathy especially in the midst of protests and the pandemic. Senate Judiciary Chairman Lindsey Graham also acknowledged the concerning poll numbers and expressed that the GOP has to exert more effort.

Following her reveal of struggling to endorse Trump’s reelection a few weeks back, Alaska Republican Lisa Murkowski said, “Words matter, whether it’s my words, or the President’s words, or your words.”

But despite the ongoing civil unrest, economic collapse, and the increasing public health concerns, Trump does not appear to change his tactics. Indiana Senator Mike Braun said that there should be some adjusting involved on Trump’s side when it comes to pandering to undecided voters. Braun also expressed that using “Kung flu” to refer to the coronavirus was not the way he would go if it was up to him.

Cruz also echoed Cornyn’s opinion, according to his spokesman, saying that he will continue to push for an extension on community testing sites in the state.