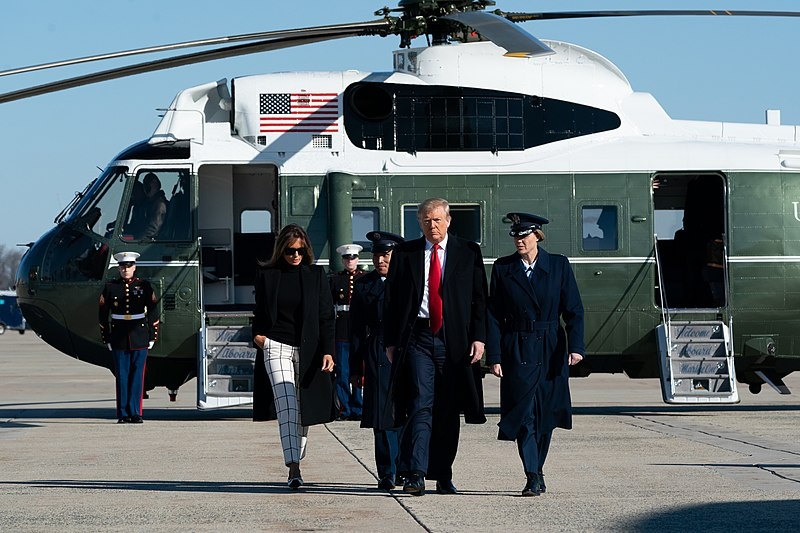 It was during the Senate Impeachment trials that it was made clear that members of the GOP, or more so, President Donald Trump and his administration, would try and withhold important information from the people who require it. A new report has surfaced that the Trump administration is now being accused of withholding documents regarding the country’s relations with other nations.

Politicalflare reports that historians and activists are starting to demand some transparency from the Trump administration, as they are pressuring them to release the documents regarding the country’s ties to others, like Russia. They believe that the administration is withholding all these documents about their Russian relations until it can be destroyed, as a way of getting rid of potential evidence.

The historians and activists believe that the White House has failed to take down minutes from Trump’s meetings with other leaders like Vladimir Putin. Along with failing to take minutes from the meetings between Trump and Putin, they have also kept documents regarding the alleged abuses of undocumented immigrants - from their detainment, complaints about their health, and alleged sexual abuse - so they could be destroyed later on. American Immigration Council attorney Emily Creighton, who filed the FOIA requests for documents, expressed how mind-boggling it is that the notion of the administration withholding these documents only to destroy it in a span of 10 to 30 years.

Meanwhile, he is recently visiting India to meet with the prime minister Narendra Modi along with First Lady Melania Trump. Upon landing, they were given a warm welcome through a motorcade and which culminated in a “Namaste, Trump” rally in the world’s largest cricket stadium in Modi’s hometown. The two leaders continued to praise each other, and this visit by the Trumps follows Modi’s previous visit to the United States back in 2019, where he was also headlining a rally for him called “Howdy, Modi!”