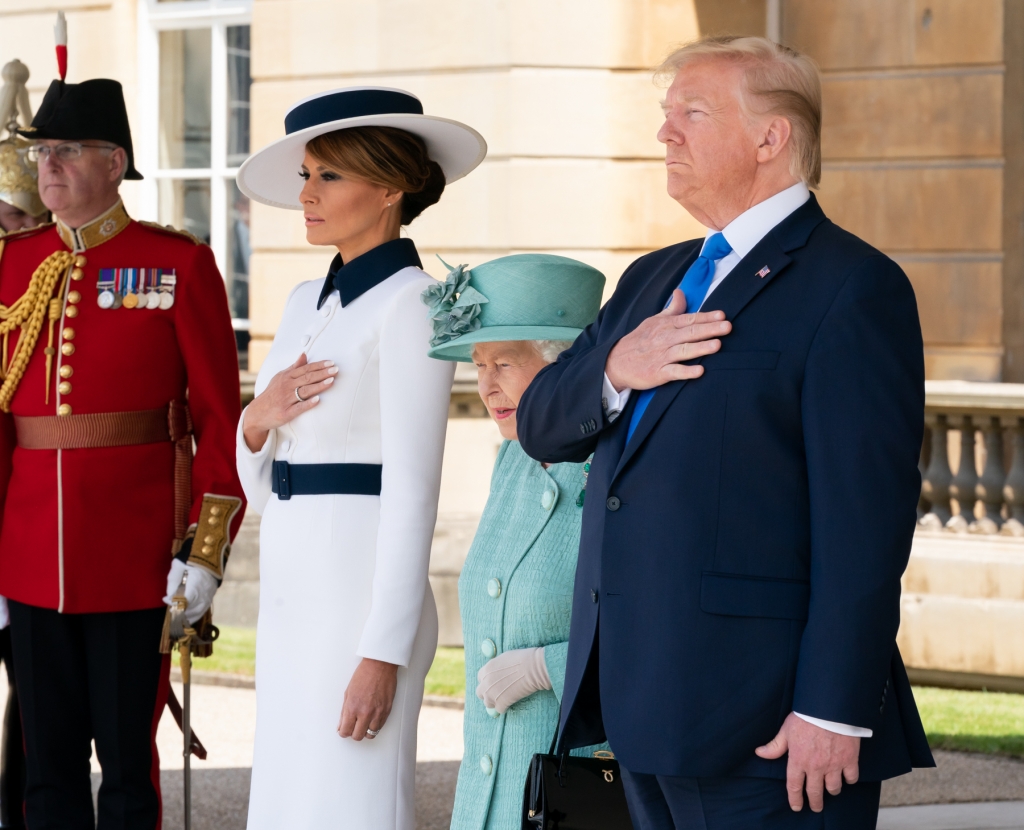 Donald Trump and Melania Trump’s marriage has been rumored to be ending since 2016. In fact, speculations became rife after the POTUS was elected for office.

At that time, Now8News claimed that the FLOTUS filed for divorce from her husband because she wasn’t ready to become the first lady of the United States. An unnamed source also told the tabloid that Melania didn’t want her husband to run for president, so she was upset when the POTUS won.

“She wanted a role as a kept woman, not as a woman in charge of being a role model in this country. She is also not prepared to leave her luxurious lifestyle to live in a home as old as the White House. She thinks that the décor is despicable and beyond repair,” the source said.

However, Snopes already clarified that the claims made by the tabloid weren’t correct. The FLOTUS didn’t file for divorce from Trump because she didn’t want to become the first lady of the country. Unfortunately, this didn’t stop the divorce rumors between the couple.

In the book “Unhinged: An Insider’s Account of the Trump White House,” author Omarosa Manigault Newman shared her opinion on the first couple’s marriage. She said that the FLOTUS seems to be counting every minute until the POTUS is out of office so she can finally divorce him.

The “Celebrity Big Brother” alum claimed that Trump and Melania’s marriage hasn’t been working out for years. And things got much worse after the 2016 elections. Since then, Melania has reportedly been using her bold fashion choices to punish her husband.

“Taken as a whole, all of her style rebellions have served the same purpose and not only misdirection and distraction – strategies her husband knows all too well. I believe Melania uses style to punish her husband,” she said.

After hearing about Newman’s claims, the FLOTUS released a statement via her spokesperson, Stephanie Grisham.

“Mrs. Trump rarely, if ever, interacted with Omarosa. It’s disappointing to her that she is lashing out and retaliating in such a self-serving way, especially after all the opportunities given to her by the president,” Grisham told Newsweek.