Donald Trump makes bizarre comment about Coronavirus; POTUS thinks he knows how to stop it from spreading 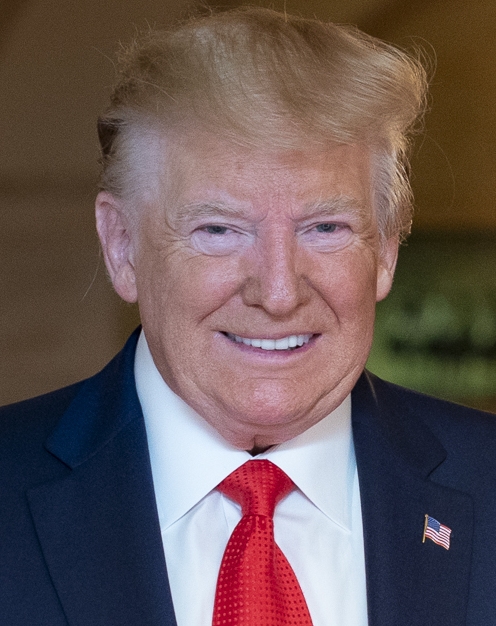 Donald Trump was recently lambasted on Twitter after he made a bizarre comment about the Coronavirus. The 2019-nCoV started in China, and it has quickly spread to different parts of the world and has killed thousands of people.

In his Twitter post, the POTUS revealed that he just had a lengthy phone conversation with Chinese President Xi Jinping about the various measures that they have employed to prevent the virus from spreading. But it is Trump’s follow-up tweet that became the subject of scrutiny.

“He will be successful, especially as the weather starts to warm and the virus hopefully becomes weaker and then gone. Great discipline taking place in China,” he tweeted.

Netizens quickly responded to Trump’s post by saying that warm weather could prevent the virus from spreading. Additionally, the cold weather doesn’t also have anything to do with causing the virus in the first place.

“He is talking about Xi like many of his supporters talk about him. Also, I’m not a doctor but I am pretty sure viruses don’t become stronger or weaker based on weather,” Twitter user @AndrewFeinberg said.

“The weather warms up and the virus becomes weaker? Are you [expletive] serious? You are an [expletive],” Twitter user @johanawhistler said.

“The temperature or the weather has nothing to do with spreading the Coronavirus. But you’ll probably change that with a sharpie too!” Twitter user @JonModes.

Meanwhile, this isn’t the first time that Trump tweeted about an important issue that he doesn’t really know anything about. Last month, experts claimed that what the POTUS is doing could be harmful to the nation.

“You don’t want to convey the false sense of certainty when the situation is evolving,” Saad Omer, director of the Yale Institute for Global Health, said.

“I would say about a politician or celebrity that weighs in on a scientific issue against all the evidence, those comments are usually harmful to the population,” Lawrence Gostin, a professor of global health law at Georgetown University said.