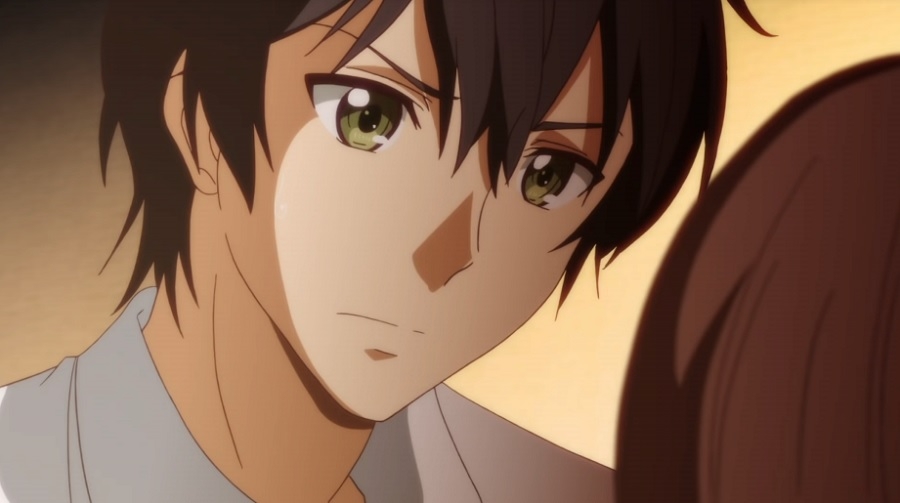 The first season of the anime only scratched the surface in this twisted love triangle among Natsuo, Hina, and Rui. One of the biggest questions that need to be answered in “Domestic Girlfriend” season 2 is whether or not Natsuo would go looking for Hina.

Should “Domestic Girlfriend” season 2 be produced, fans are in for stories that would allow deeper character developments with Natsuo, Hina, and Rui living away from one another at some point. Obviously, the anime will continue with Hina’s whereabouts still unknown. But will change soon as some characters such as Rui and Shuu will eventually figure out where she moved.

Despite the several chances of seeing Hina again, Natsuo resists on going to her. Based on the manga stories where “Domestic Girlfriend” season 2 would be based, Natsuo is decided on becoming a successful novelist first before seeing Hina again.

While Natsuo and Hina do not have any form of communication, Rui has the best chances to become closer to Natsuo. However, “Domestic Girlfriend” season 2 will most likely introduce Rui’s biological father who happens to be an Italian chef. Rui later decides to work under his supervision. But the distance will actually make Natsuo realize that he is starting to have feelings for Rui as well.

The anime series did skip several manga chapters but the overall plot was not changed that much. So if “Domestic Girlfriend” season 2 will ever happen the manga remains a good source of spoilers.

The anime series was well-received even by international fans, so it is quite surprising that “Domestic Girlfriend” season 2 has not been announced since season 1 ended in late March. A quick search online will show that many fans are also wondering if a second season would ever happen that could be proof that there is enough demand for new episodes.

Based on the number of chapters covered in season 1, the manga series can even allow “Domestic Girlfriend” season 2 to have double the number of episodes in the first installment. Unfortunately, the fate of the anime series remains uncertain.