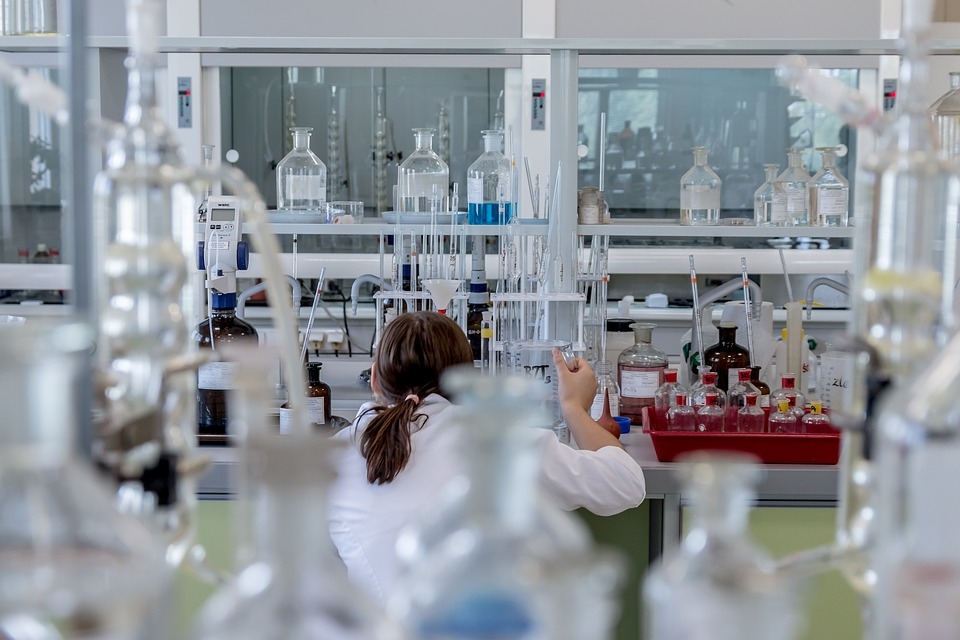 It was in 2002 when the epidemic known as SARS broke out and plagued China, killing perhaps over 100 people. Now, it seems that a new epidemic, similar to SARS, has broken out into the country.

Express reports that this unknown virus is becoming a cause of concern, having already killed two people and possibly having affected hundreds of others. So far, there are only 50 confirmed cases of this mystery virus, but the experts predict that the number is way higher than that, reaching thousands. The outbreak of this unknown virus was located in the Wuhan province in China, and many experts are trying to analyze this disease to get a better understanding as there is still no other information disclosed.

According to Dr. Jeremy Farrar, told Express that a disease like this should already be a cause of worldwide concern. Dr. Farrar further explained that this becomes even more of a concern if the illness is linked to the animals being eaten as this is how viruses go beyond the species barrier. This was the case with SARS, with MERS, the Avian flu, and even the Ebola outbreak that sprung a few years back.

But many experts are skeptical about how the Chinese officials are handling the outbreak of this mystery disease. This is because, during the SARS outbreak back in 2002, the local government covered up so many cases of the disease which ended up killing over 800 people in China. So, it seems highly likely that there would be more people infected with this mystery virus compared to the 50 confirmed cases.

As far as transmission is concerned, scientists have yet to rule out the possibility of the virus being spread from one person to another. If it is the case, then it would be another reason to be concerned about this rising mystery virus, which was found to be similar to SARS.

However, Telegraph reports that just a day after the virus was declared “controllable,” a third fatality was declared. The confirmed cases have also skyrocketed. The authorities did not disclose any details regarding the third fatality. Two people who traveled to Wuhan suffering from pneumonia that is similar to the mystery virus have been treated and are stable at the moment.

As of now, there are 201 cases in China overall, and out of these cases, 170 are being treated in the hospital, and nine are reportedly in critical condition.