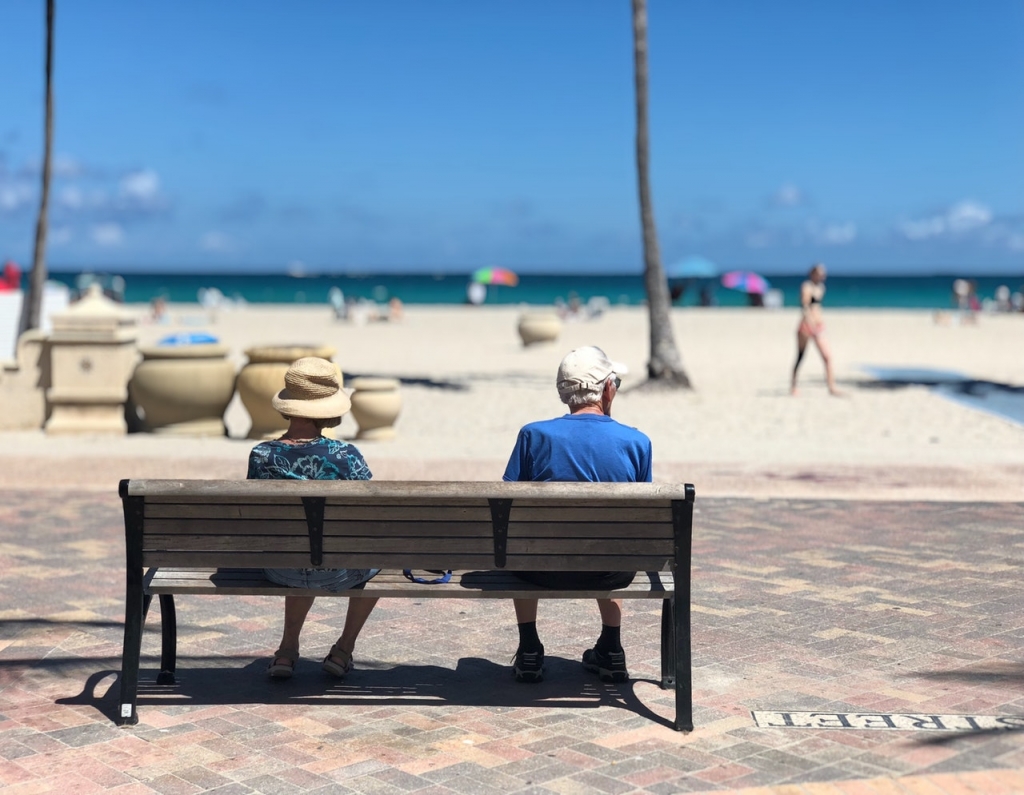 New studies can already predict the presence of Alzheimer's Disease in a person decades before the symptoms of the illness develop. Photo by Monica Silvestre/Pexels

As told by the Daily Mail, scientists from the University of California conducted a study that can predict the presence of the disease through a brain scan. The brain scan can identify a kind of brain wave, referred to as a Sharp Wave Ripple or SWR. This type of brain wave plays a big part in a person’s spatial learning as well as memory formation.

The scientists conducted this study on lab rodents. They found that the rodents who lacked this particular brain wave did not fare well in memory tests after 10 months which is equivalent to 30 human years. This may also serve as an early indicator of dementia in humans.

Dr. Emily Jones, the senior author of the study, however, revealed that while they are not “betting on these results,” the fact that young mice who do not have memory problems already have an indicator of it this early is still a sign. Fellow senior author Dr. Yadong Huang said that the advantage in this approach is that it is a non-invasive method in predicting Alzheimer’s disease decades before the illness develops in a person.

Another study conducted by researchers from the Washington School of Medicine reveals that Alzheimer’s disease can be predicted decades before the disease develops through a blood test. According to The Guardian, the scientists claim that the blood test can predict the changes in a person’s brain activity with an accuracy rating of 94 percent.

The researchers published their findings on the Neurology journal, the study in itself representing another possible breakthrough when it comes to developing a cure as well as early prevention of the debilitating disease.

Randall Bateman, a Neurology professor as well as one of the study’s senior authors, says that they are currently screening people for clinical trials with the usual brain scans. However, brain scans are also expensive and are time-consuming and enrolling participants alone can take years at a time. Bateman adds that through blood testing, they can screen twice or thrice the number of people in a month.

The major downside to this study is that the benefits gained from the testing cannot be achieved until a cure to stop Alzheimer’s disease is developed.

Whichever the case, both studies seem to be able to indicate that Alzheimer’s disease can be predicted decades before the symptoms develop. Although there has yet to be a solid cure for the neurological disease, the studies conducted are still a step forward in developing a way to fight Alzheimer’s disease.