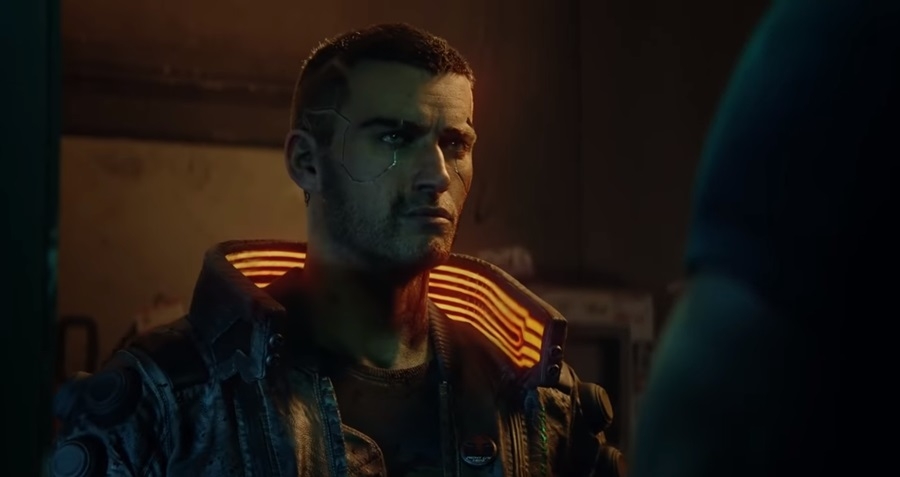 The hype train for “Cyberpunk 2077” just keeps on rolling as new information about the game has been given by CD Projekt Red. While the gaming studio hasn’t been shy to share details about the title, they’ve also been cautious in answering questions that might spoil the game too much.

In an interview with Alvin Liu by WCCFTECH, the developer spoke about a lot of things ranging from how the outlaw system of “Cyberpunk 2077” works, to the team’s decision of putting the game in the first-person view. The latter is still harboring a few negative comments from gamers since those who aren’t used to playing first-person would usually suffer nausea and simulator sickness.

But since there are ways to acclimatize to this sort of conditions – like taking short breakings before plunging into the game again – the developers aren't overly concerned with the criticism. What they focus on, however, is how players are going to see their characters’ appearance in “Cyberpunk 2077,” WCCFTECH reported.

Part of the reason why third-person is really popular is due to players being able to see how cool their characters are. And since “Cyberpunk 2077” has a lot of in-game body modifications, the developers made sure that these upgrades, especially in the game, is rewarded.

“I think the character customization is going to be really well received. When you go unlock the super rare outfits you get because you have super high street grad and you have a high reputation with a local gang, we want to make sure that you can see that.” Liu added that it’s not just the look of V – the main protagonist – that can be altered but the various guns in “Cyberpunk 2077” as well.

It’ll likely be similar to how Bethesda handled gun modifications in “Fallout 4” where players are free to craft scopes, barrel mods, stocks, and other weapon attachments. As for the outlaw system of “Cyberpunk 2077,” it’ll be similar to what’s been done with the “Witcher 3.”

For instance, if you’re in the outskirts of Night City and commits murder where authorities aren’t present, you will not be arrested. However, starting trouble in areas where gangs and corporate thugs have a heavy presence and you’ll likely be swarm by enemies. The developers already revealed that “Cyberpunk 2077” will let you kill just about anyone with the exception of children and NPCs are who important in the story’s progression.

Of course, for those who really want a challenge, Liu said that they'd created a Hardcore mode where the UI will be turned off. That means markers and indicators for enemies will vanish, leaving the decision to the player where they want to go and how they want to approach a particular mission. But action is just one aspect of “Cyberpunk 2077,” and the team said that they’ve ensured that the narrative of the game is of the highest standards, adding that an emotional journey is waiting for players once they get their hands on the title on April 16, 2020.