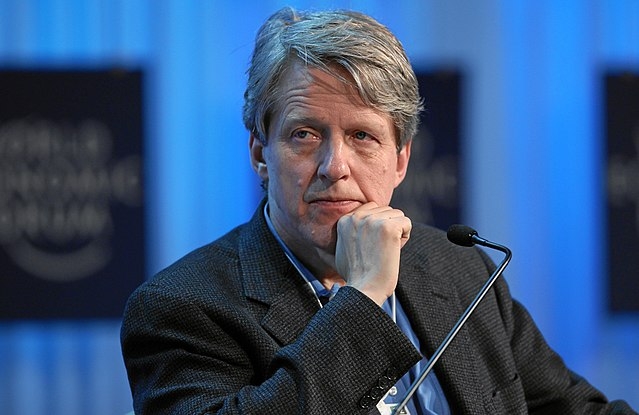 This is the sentiment of Nobel Prize winner in economics Robert Shiller. Along with his colleague, Karl Case, the two created the Case-Shiller index that’s been integrated by Standard and Poor’s Financial Services in their system.

The decorated economist said that new currency seems to sprout whenever a society is yearning for some sort of revolution. He added that cryptocurrency is the result of such yearning and is also part of the recurring pattern seen in human economies. Shiller cited Josiah Warner’s “labor notes” in 1827 and the Technocracy movement, which aimed to develop a society base on energy.

Part of the allure of cryptocurrency, Shiller explained, is the mysterious air that shrouds it. This mysteriousness stems from the fact that only a few people deeply understand how it works. This, in turn, creates exclusivity for members of the ecosystem, as well as giving glamor to the new currency.

And these observations are spot on as evidenced by the recently concluded Consensus event. The air of exclusivity was thick among the 8,500 attendees even to the newly initiated who were drawn in by the crypto market partly because of the glamor that it possesses.

Another observation that Shiller pointed is that those who gravitate towards the new currency usually have varying sentiments about governments being the primary source of “war and inequality.” Mistrust, to put simply. And mistrust is rife among the crypto community, even within the members of its own fold.

But mistrust is also rampant outside the digital world of cryptocurrency. Bill Gates, Warren Buffet, and other business tycoons are denouncing this new technology. Of course, there are those who are also coming to its defense saying that we shouldn’t fear the application of it but rather understand how it can improve our society moving forward.