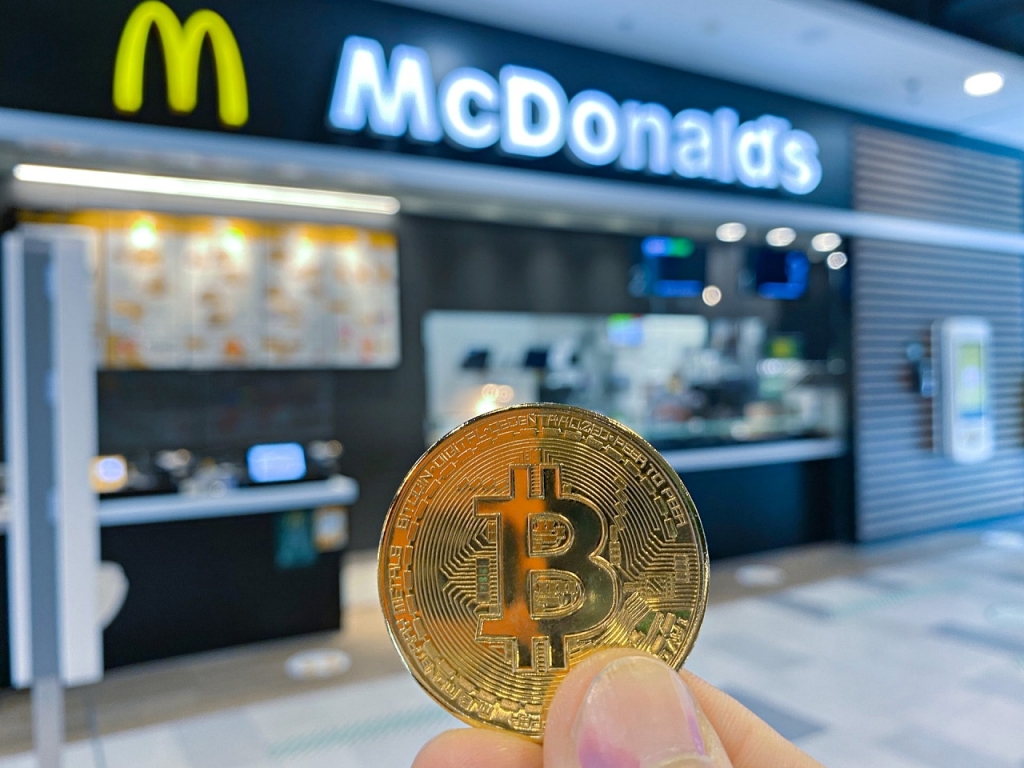 McDonald’s customers in a town in Switzerland are now allowed to pay for their purchases using Bitcoin and Tether cryptocurrencies. They simply need to use their BTC wallet to buy burgers, french fries, and other favorites.

McDonald’s is one of the first companies to take part in the crypto experiment in the Swiss town of Lugano. As part of the program, the global fast-food chain has already started accepting Bitcoin (BTC) as a payment option.

The region is said to have a population of 63,000, and it mostly has Italian-speaking residents. This city is fast becoming a hotspot for cryptocurrency adoption in Western Europe as it continues to expand its blockchain and crypto activities.

As per CoinTelegraph, McDonald’s acceptance of the BTC was revealed through a video that was posted on social media by Bitcoin Magazine on Monday, Oct. 3. In the one-minute clip, the restaurant’s digital kiosk was featured with a customer placing an order. The food was paid at the regular register through the mobile app.

While the customer did not pay in cryptocurrency, viewers spotted the logo of Tether (USDT) next to the symbol of Bitcoin on the credit cash register machine. Some people were not surprised by this because the city of Lugano already announced in March this year that it would accept Bitcoin, Tether, and the LVGA token as legal tender in the territory.

It was added that the city is set to host one of the most important crypto events in Europe at the end of this month as it dives deeper into cryptocurrency. The latest development in the area is the honoring of Bitcoin as payments at McDonald’s stores there.

At any rate, Lugano was described as the third dominant financial hub in Switzerland, and now it is on its way to becoming a crypto-friendly region. It is planning to further reinforce cryptocurrency payments throughout the city and would especially promote the use of BTC and USDT stablecoin.

Crypto News Flash reported that officials in Lugano are encouraging the adoption of cryptocurrency for businesses and stores across the city, and McDonald’s is clearly joining in. Now, the city is aiming for fully crypto use in payments for taxes, student tuition fees, parking tickets, services, and more.