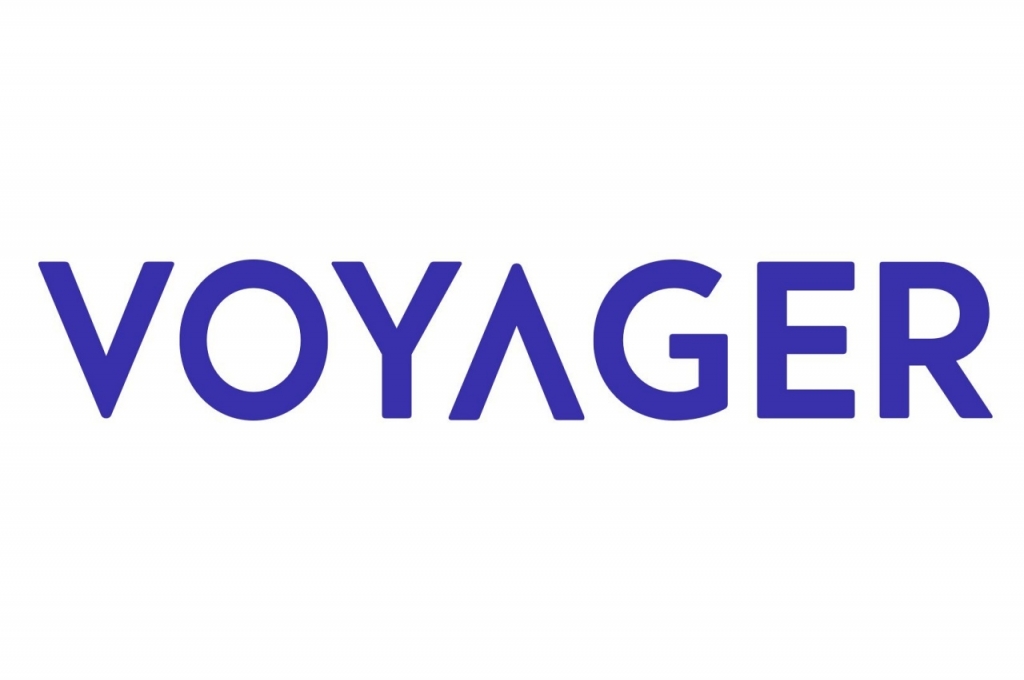 Voyager Digital has sold its assets via auction due to bankruptcy, and it was revealed that FTX US has won the bid for the acquisition. It was reported that the exchange giant secured the win against Wave Financial digital asset investment company.

FTX US, which was founded by Sam Bankman-Fried, is buying Voyager Digital’s assets for $1.4 billion, and the agreement was announced earlier this week. As per CNBC, the bankruptcy auction took several rounds of bidding before the American unit of FTX was picked as the highest bidder.

The $1.4 billion winning bid includes the $1.3 billion for the fair market value of Voyager cryptocurrency, plus additional consideration of $111 million in incremental value.

It was in July this year when Voyager Digital filed for Chapter 11 bankruptcy after a chaotic drop in digital currency prices. With the situation, the company was not able to pay off withdrawals from its customers, which eventually led to bankruptcy.

Then again, it was not all due to the drop in prices, but the company’s failure was also in part due to the collapse of Three Arrows Capital, a Singapore-based cryptocurrency hedge fund

that collect loans from other organizations such as Voyager to venture into risky bets on tokens like the TerraUSD stablecoin that has previously crashed.

The hedge fund was ordered to liquidate in late June by a court in the British Virgin Islands. The company also defaulted on its borrowings from Voyager Digital worth $670 million.

Meanwhile, Voyager is now working on its restructuring process and hinted about the possibility of its customers moving over to FTX US. The asset purchase agreement between the companies is set to be presented for approval to the US Bankruptcy Court for the Southern District of New York on Oct. 19.

“We conducted a rigorous marketing process, reaching out to over 90 interested parties to gauge interest in a potential sale,” Voyager explained in a blog post as to how it conducted the auction. “We also proposed a stand-alone plan of reorganization and used the plan as a floor for negotiations with potential acquirers. The multiweek auction that followed was competitive and featured several rounds of bids from a number of interested parties.”

The crypto firm also assured everyone that the Uniform Commercial Code (UCC) has actively participated in the fierce auction. It added that the regulator of financial contracts has supported FTX US’s winning bid.