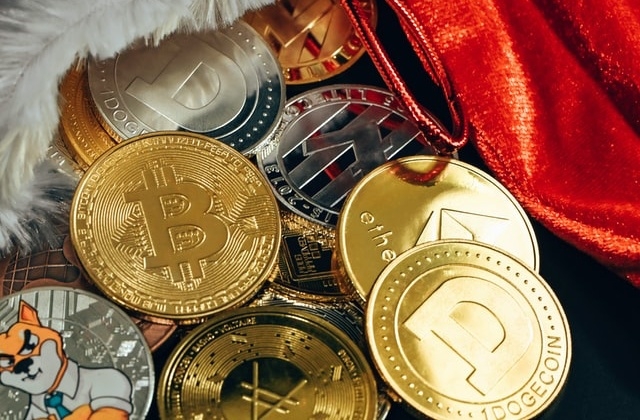 AMC Theatres will start accepting cryptocurrencies such as Dogecoin (DOGE) and Shiba Inu (SHIB) through its mobile app. This was disclosed by the company’s chief executive officer, Adam Aron, last weekend.

The CEO said that its mobile app on iOS and Android systems would be accepting crypto payments through integration with the bitcoin payment service provider, BitPay. AMC Theatres updated its mobile app to adopt the new crypto services. Aside from DOGE and SHIB, the theater chain will also accept other types of crypto as payments across the United States.

The expansion of crypto payments on its mobile app is actually a fulfillment of Adam Aron’s promise that it will include the popular meme digital tokens SHIB and DOGE to the list of AMC Theatre’s accepted crypto. The chief made the pledge earlier this year and many crypto users expressed satisfaction with his announcement.

In his tweet, he also notified users to update their AMC Theatres mobile to the latest version to be able to use the new crypto payment options. Then again, aside from DOGE and SHIB, the company has yet to announce the other cryptocurrencies it will be accepting via the mobile app. The option is currently only available in the U.S.

AMC Theatres is one of the growing list of major companies that have adopted digital payment based on the blockchain. It has embraced cryptocurrency since 2021, and CEO Aron has frequently mentioned cryptocurrencies on his social media posts.

Meanwhile, Bitcoinist reported that as of Friday last week, AMC Theatres’ stock went down by around three percent to around $18. Its stock price started the year around $26.50 and went briefly beyond $29 per share late last month. Since then, the numbers are reportedly falling.