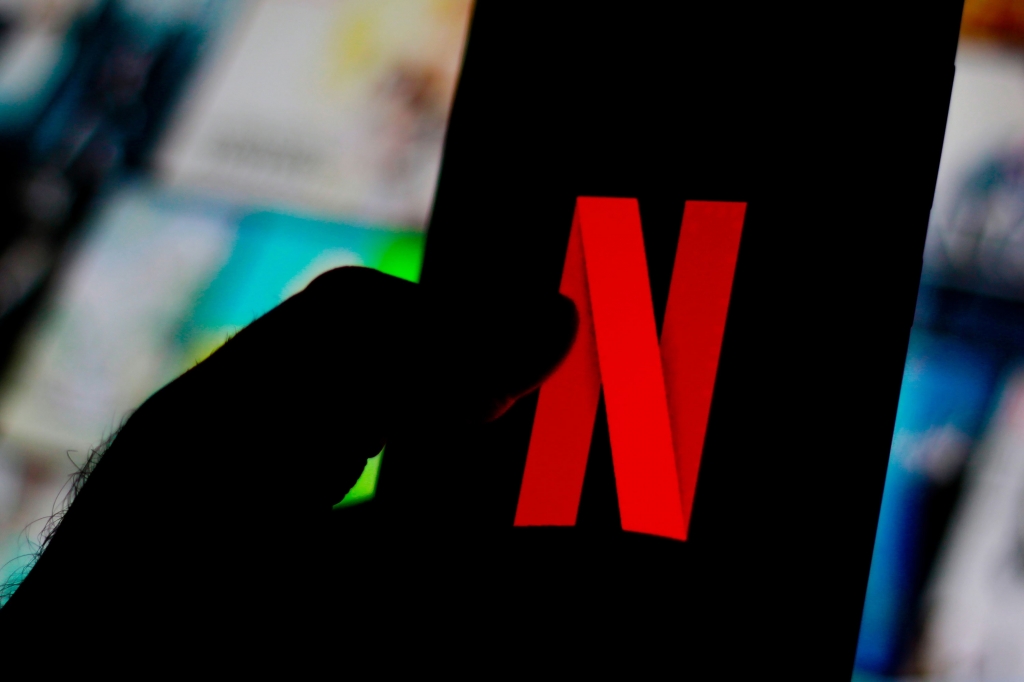 In dismissing Netflix's requests, the court reasoned that under the principle of freedom of contract, the matter is to be decided through the negotiations of the parties and not a matter involving the judiciary.

Netflix had requested the court to confirm that it is not liable to pay network usage fees to SK Broadband and that it has no duty to negotiate with the South Korean company.

In dismissing Netflix's requests, the court reasoned that under the principle of freedom of contract, the matter is to be decided through the negotiations of the parties and not a matter involving the judiciary.

The court added there is no benefit in confirming the negotiation obligation does not exist while hinting that SK Broadband could receive network usage fees from Netflix apart from collected from Netflix subscribers.

Netflix said that it is reviewing the court's decision.

The court's decision may also put pressure on negotiations over network usage on other major global internet giants, such as Google and Facebook.

In April last year, Netflix Services Korea Ltd., the local unit of Netflix, sued SK Broadband on claims it is not obliged to pay for using the latter's network.

Local internet service providers, like SK Broadband, are burdened with heavy data traffic due to usage by over-the-top services like Netflix.
SK Broadband has accused Netflix, whose subscribers are estimated to have increased to about 4 million, of free-riding on its network and demanded that it share those costs.

The SK company pointed out that Netflix is similar to network usage fees to telecom firms in the US and France but not in South Korea.

Netflix argued that ISPs are responsible for managing their networks and any demand of network usage fees for specific services is content discrimination and violates the principle of net neutrality.

for managing their networks and any demand of network usage fees for specific services violates the principle of net neutrality that prohibits content discrimination.

The court decision may put pressure on negotiations over network usage fees between not only Netflix and SK Broadband, but also other major global internet giants, such as Google and Facebook.

Google ranked first in terms of the share of South Korea's internet traffic in the final three months of last year, accounting for 25.9 percent of the total, followed by Netflix at 4.8 percent.

Despite Google's massive presence in the country, the company reportedly pays a relatively paltry fee in server costs.