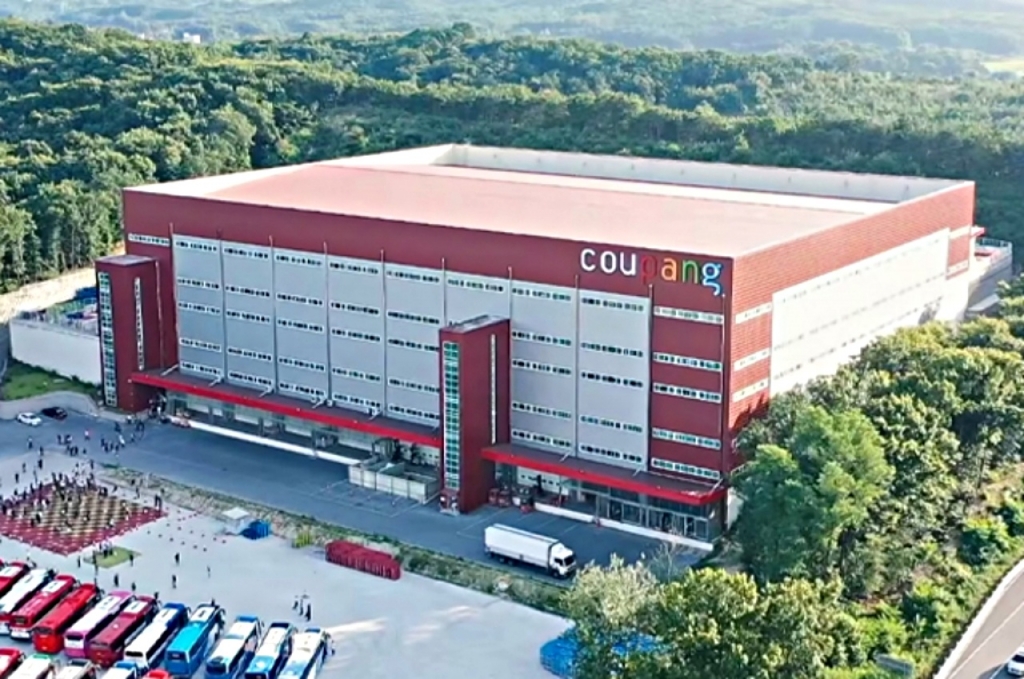 Coupang, the leading e-commerce company in South Korea, is officially opening its finance business. Through this new unit, it will be able to offer loans to small businesses so they can pay for their purchases in easy installment plans.

As per The Korea Herald, Coupang stated in its filing with the Financial Supervisory Service on Monday that it will start offering loans under its new business division Coupang Financial. This subsidiary was set up in January of this year. The company just started the new financial business after the financial regulators issued approval last Friday.

Business analysts think that Coupang’s foray into the financial business is actually part of its efforts to counteract its losses that have increased over the years. It was mentioned that the company’s operating losses have gone up to $1.4 billion in 2021 and this amount was three times more compared to the previous year. The amount was also a record high for Coupang since it was first launched in 2010.

“Coupang Financial plans to roll out financial products tailored to the needs of small- and medium-sized business owners,” the company said in a statement without revealing more information about the new finance service.

Extending loans to small businesses and credit to their customers is just one way the e-commerce giant could branch out, one industry source said, noting authorities are receptive to business expansion led by technology companies more than ever.

Prior to the start of Coupang’s finance service, it was last month when it was first reported that the company is jumping into this business field. Korea Joongang Daily also reported at that time that the company is bound to be in competition once again with its rival, Naver, which is already offering loans.

Finally, with Coupang and Naver’s new finance service offerings, they have become the first e-commerce marketplace in South Korea to offer such direct loans to customers. With the FSS’ approval, Coupang is expected to offer different loan products. It will provide loans to its sellers based on the loan limits and interest rates that will be approved of after assessments.