Coronavirus: Disease may have originated from bats 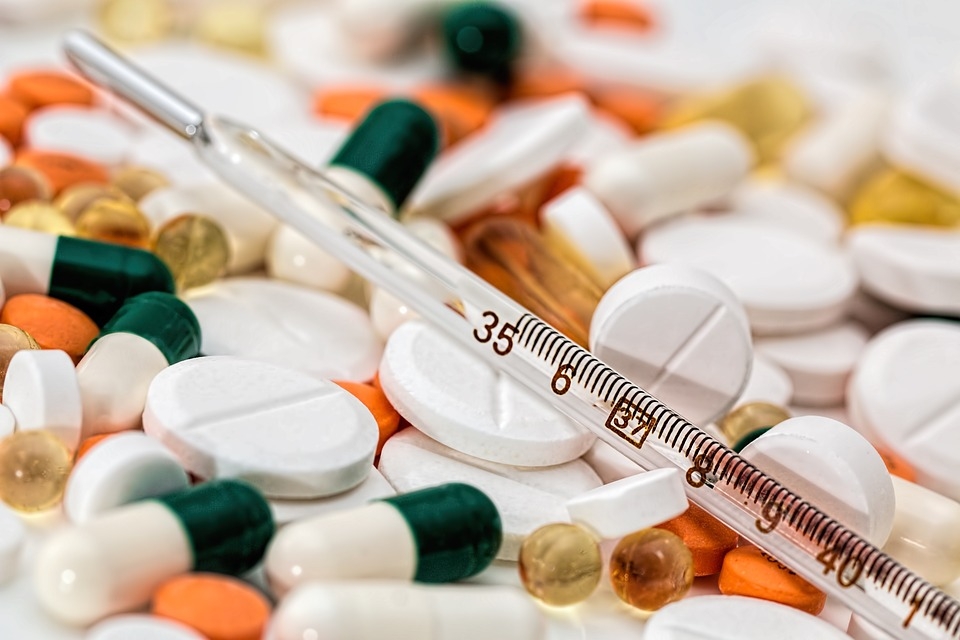 The recent epidemic that is the coronavirus has plagued the world, and more and more cases of people who tested positive for the disease are popping up. As doctors and scientists are hard at work trying to keep the disease from spreading and perhaps develop a cure, it bears wondering where did this virus originate, and a new report reveals that bats may have been the cause.

The number of fatalities and cases in China, especially in the Wuhan region where the outbreak originated from, are skyrocketing, and other countries are also affected, as there have been confirmed cases in the United States, Australia, South Korea, Japan, Singapore, Thailand, Taiwan, Vietnam, and France. This new strain of the coronavirus was traced to a seafood market in Wuhan, and while the exact cause of this new strain of the virus has yet to be determined, scientists theorize that snakes and bats may be the culprits.

This is because, in a study back in 2016 by Polish scientists, they found that bats have been carriers of diseases and have been transmitting strains of the virus. The study’s authors, Jan Zmudzinski and Marcin Smreczak, said that because there are over 1,000 species of bats, all of which are present in all parts of the world, the likelihood of diseases originating with bats is very high.

It bears noting that coronavirus is an umbrella term for a variety of diseases from the common cold to SARS and MERS. According to the World Health Organization or WHO, this virus is zoonotic, which means both humans and animals can transmit the disease.

Meanwhile, the New York Times reports that more cases pop up in the United States, while China’s number of fatalities has also skyrocketed. Five more confirmed cases of the virus were confirmed in the US while the fatalities surged up to 80. However, the mayor of Wuhan, Zhou Xianwang, says that there may be 1,000 more cases. Zhou goes on to report that five million people in Wuhan left before the city started their lockdown as a preventative measure. Nine million people remain in the center of the outbreak as more cases continue to surface.