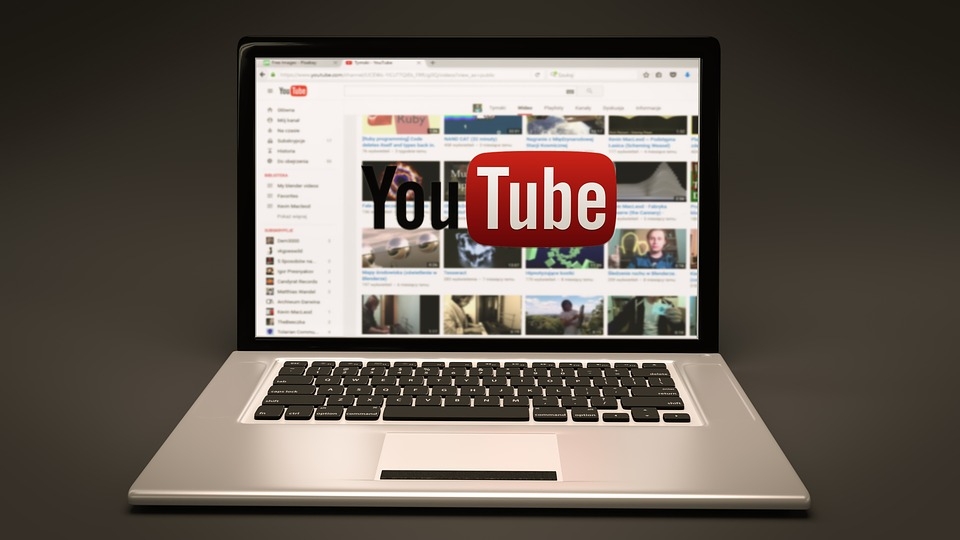 A conservative group called Prager University, which creates videos intended to spread conservative values is suing Google and YouTube for supposedly censoring its contents. The group is accusing the company and platform of conducting a widespread campaign of silencing conservative voices. PragerU is also arguing that YouTube should be seen as a public forum due to its global influence.

Prager University is described by The Wall Street Journal as a nonprofit organization that produces conservative-leaning videos meant to educate. The group’s main complaint is that YouTube is putting some of their videos in particular categories that restrict their reach. As a result, they are unable to get as many views and their ad revenue suffers.

In a statement, Dennis Prager, the founder of the organization is accusing YouTube of deliberately censoring certain videos due to ideological differences. It would seem that Prager firmly believes that the video sharing platform is actively targeting conservative videos and channels to spread it Liberal agenda.

“Watch any one of our videos and you’ll immediately realize that Google/YouTube censorship is entirely ideologically driven,” Prager said. “For the record, our videos are presented by some of the finest minds in the Western world, including four Pulitzer Prize winners, former prime ministers, and professors from the most prestigious universities in America.”

As to how YouTube is supposedly censoring Prager’s videos, it would seem that many of them are being flagged as “inappropriate” for younger viewers. This effectively cuts Prager off from users with parental restrictions on their YouTube accounts.

Prager says that none of the videos restricted are in violation of YouTube’s policies and should, therefore, be removed from the list of restricted contents, The Hill reports. However, this becomes difficult to believe when some of the videos have “The most important question about abortion” and “Where are the moderate Muslims?” as their titles.