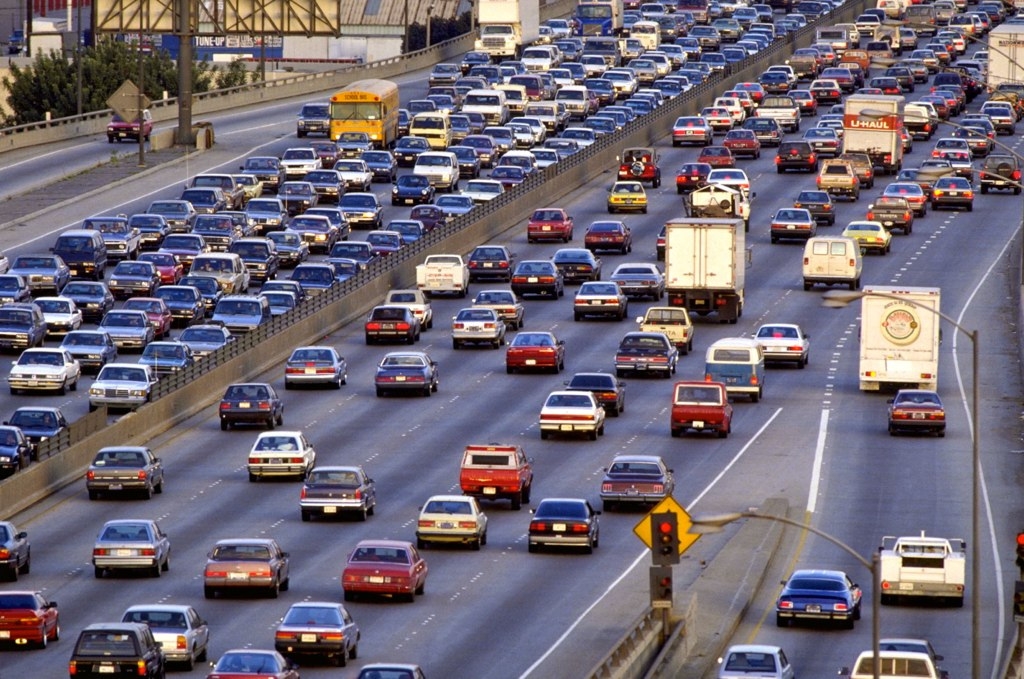 If the U.S. moved to electric vehicles, there would be a substantial cut in air pollution – and health benefits to go with it. thomanication/flickr, CC BY-ND 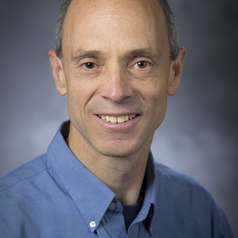 In Paris late last year, the countries of the world pledged to reduce emissions to keep global warming “well below a 2 degree Celsius” rise in global average temperatures compared with preindustrial levels.

As an advanced economy, the U.S. is expected to lead in making the required emissions reductions, which would be roughly 80 percent by midcentury compared with 2005. This would entail moving a large portion of U.S. power generation off fossil fuels and shifting the majority of our vehicles to electric power. That’s a tall order.

Most existing energy policies focus on the nearer term, and as yet there is no roadmap to achieve this 2°C limit – or even less aggressive targets for emissions cuts in the next 15 years.

Part of the difficulty in turning our pledges into tangible actions is creating enough motivation to drive a wholesale transformation of our energy and transportation systems. Global climate change is typically perceived as a problem that’s mostly in the distant future and worse in other parts of the world, so is not prioritized relative to whatever pressing issues are dominating current political discourse.

In essence, many people believe climate change mitigation policies require a change in our lifestyle and paying costs now for benefits that predominantly go to people living elsewhere and in future generations. Understandably, this is not at the top of the agenda for most voters.

But focusing on the immediate health benefits of moving to cleaner energy has the potential to change the way people view climate change. In a study published this week, we found that slashing emissions from transportation and power generation would prevent about 175,000 early deaths caused by air pollution in the U.S. by 2030. We also concluded that the health benefits would be valued at US$250 billion per year, likely more than the cost of changing the energy system.

To explore this issue of public perception and climate change, we examined the broad impacts of highly ambitious U.S. clean energy and transportation policies that would be consistent with the 2°C target.

These policies provide climate benefits, with U.S. vehicle emissions reductions leading to about 0.03°C less global warming in 2030 (0.15°C in 2100) and energy emissions leading to 0.05°-0.07°C less warming (about 0.25°C in 2100). Though seemingly modest, these are significant considering that they stem from emissions cuts in only a single sector in a single nation. The bulk of these benefits are indeed felt elsewhere and many decades in the future. The link between air pollution and premature deaths from cardiovascular and respiratory diseases is well-established. david j/flickr, CC BY-SA

However, the policies also greatly reduce damaging air pollution at home, as much of that comes from vehicles, power plants and industrial energy production. And medical studies show unequivocally that inhaled air pollution leads to cardiovascular and respiratory diseases.

Just seven years ago, the World Health Organization (WHO) estimated that poor air quality killed around three million per year, but we now know it is the leading environmental cause of premature death worldwide, claiming around eight million victims annually, with 3.7 million deaths from outdoor air pollution.

In our study, we found that clean energy policies in the U.S. could prevent about 175,000 premature deaths by 2030, with about 22,000 fewer annually thereafter. Clean transportation could prevent about 120,000 premature deaths by 2030 and about 14,000 annually thereafter. Importantly, these benefits are realized almost immediately and largely within the U.S. We then put a dollar value on these benefits based on economic analyses that reveal how much society is willing to pay to decrease the risk of premature death, for example through occupational safety or health care.

These near-term national health benefits have a monetary value of about US$250 billion per year between now and 2030. These benefits alone likely exceed the costs of the transition to clean power generation and transportation. Adding in the monetary value of the longer-term, worldwide climate impacts, such as damages to infrastructure, agriculture and human health, benefits roughly quintuple, becoming between five and 10 times larger than the estimated implementation costs.

Emissions from burning fossil fuels cause both climate change and air pollution, which is why the benefits are worth so much. Climate pollutants lead to more smog in polluted areas, expanded ranges of tropical diseases, more intense storms and sea-level rise, among other damages. The WHO estimates the death toll due to climate change already exceeds 150,000 per year worldwide.

Air pollution is more deadly still. Even in a country like the U.S. with relatively clean air, it kills about 130,000 annually and sends another roughly 330,000 to the hospital for respiratory and cardiovascular diseases or nonfatal heart attacks. The huge damages caused by emissions from fossil fuel burning mean that reducing our reliance on fossil fuels can have enormous benefits.

By not including environmental impacts in the economy, we are leaving out the most efficient way to create incentives to decrease pollution. Instead, we are passing the bill on to society at large. We are effectively subsidizing an extremely profitable industry and, in doing so, are paying for it with our own ill health.

Our calculations are not the only ones finding such large damages from so-called environmental externalities attributable to burning fossil fuels. The International Monetary Fund reported last year that fossil fuels were subsidized at a rate of about $10 million per minute worldwide, largely due to their unaccounted impacts on local pollution and global warming. Hence, the true costs of fossil fuels are far higher than their market prices.

Putting a dollar value on these impacts is crucial because even when thousands of deaths are involved, society undervalues chronic, widespread problems. Instead we typically focus on sudden, local events even if their impacts are much smaller.

For example, during the last 11 years, faulty General Motors ignition switches have been linked to about 20 deaths. This led to a recall of millions of vehicles, massive media attention and a congressional hearing. Yet air pollution from the vehicles GM produced during those same years caused about 40,000 deaths. There isn’t as neat a line from cause to effect as there is with the ignition switches, so we fail to perceive the far greater damages, forgetting that many “routine” deaths from heart attacks and respiratory diseases are actually caused by air pollution.

Our work demonstrates that the benefits of clean energy and transportation policies in the U.S. are so large that these policies are in our own national interest even without considering the effects of climate change over the long term. Including the full picture, the benefits far outweigh the costs considering society as a whole.

Drew Shindell receives/received funding from NASA, the NSF and the US Department of Transportation.