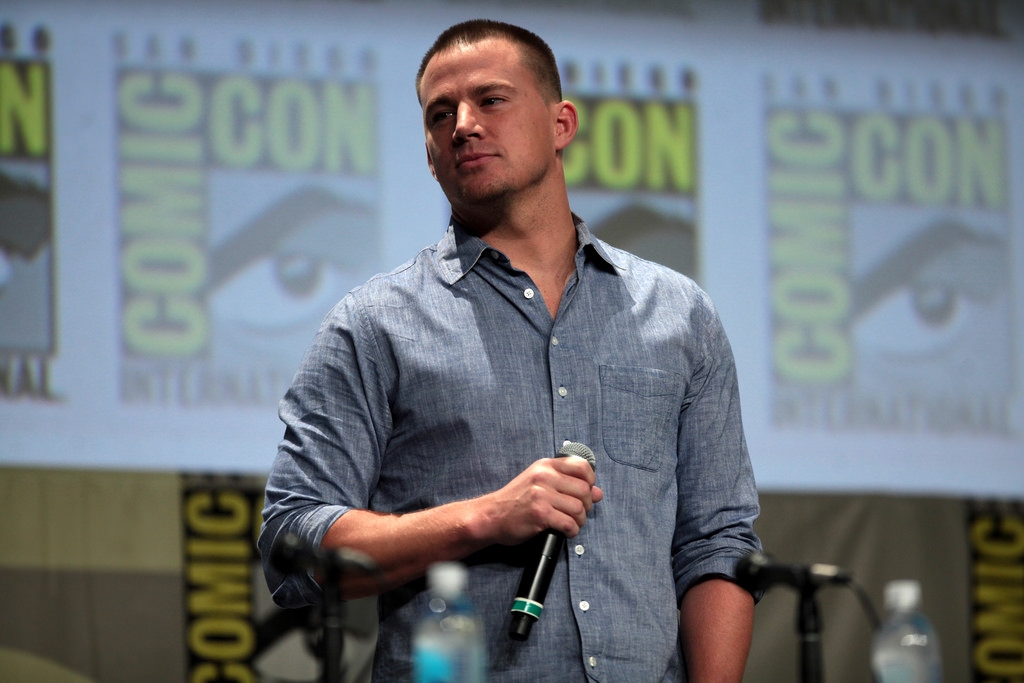 When it comes to Channing Tatum, Jessie J stories, it’s worth taking whatever the tabloid media has to say with a grain of salt more often than not. This is because they often lead to nowhere, especially the recent reports about the celebrity couple’s relationship. A new rumor is basically going around saying that they are now house hunting and that is absolute hogwash.

This Channing Tatum, Jessie J tabloid garbage came via Star in a report where a supposed insider reportedly dished out the goods on the celebrity couple. The reported source even claimed that “Channing is looking for a change of scenery as he settles down into his new life after Jenna [Dewan]. He’s always loved London and plans to spend a ton more time across the pond now that he and Jessie are serious.”

The source also noted how the Channing Tatum, Jessie J relationship has reached a point where the “21 Jump Street” star believes that he has found the right woman for him. This is despite the fact that the two have only been dating for a little under a year. Naturally, this story can be filed under absolute garbage along with many of Star’s other reports.

No Channing Tatum, Jessie J house hunting is happening right now and the couple has no plans at all to move in together, at least not right now. It’s perfectly conceivable that the pair would become just that serious one day, but today is not that day.

It should also be mentioned that there is no Channing Tatum, Jessie J engagement on the horizon. This is just in case there is yet another report that alludes to this fabricated scenario. For all that the tabloid media likes to make up stories, it would be nice if they could come up with something original.