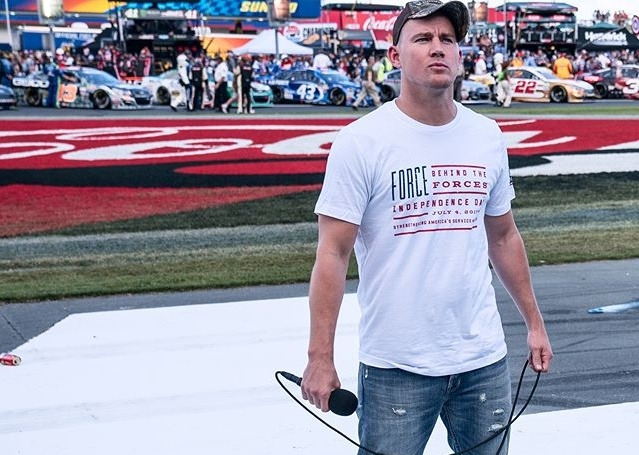 Channing Tatum is said to be planning a Christmas proposal to his current girlfriend, Jessie J. Based on the reports, the couple has been dating for a while now and the “Kingsman: The Golden Circle” actor really likes the singer.

The 38-year-old actor was seen in two of Jessie J’s shows last month. Channing Tatum watched her concerts in Salt Lake City and Seattle then they were spotted playing mini golf.

Channing Tatum and Jessie J are believed to have started dating in September, just five months after the former divorced his wife, Jenna Dewan. While it has only been nearly three months since they became a couple, new reports stated that the actor is now planning to propose and he wants to do it this Christmas!

OK! magazine wrote that Channing Tatum is ready to tie the knot again and he wanted Jessie J to be his wife. It was said that the moment the actor met the singer, he instantly knew that it should be her.

“Channing sees no reason to wait. He knew he wanted to be with Jessie the moment they met,” the source told OK!

The so-called insider added, “Channing feels like Jessie is his soul mate, and she feels the same way. You better believe she’d say yes to his proposal.”

However, Gossip Cop does not buy this piece of story. It immediately contradicted the claim because Channing Tatum cannot marry yet in the first place. The publication noted that the actor’s divorce from Jenna Dewan has yet to be finalized so it will be illegal if he will rush to the altar.

Gossip Cop spoke with Tatum’s rep and they confirmed that it is not true that the actor is proposing to Jessie J before the year ends. They made it clear that the actor has no plans to propose and he is no rush to get married again.