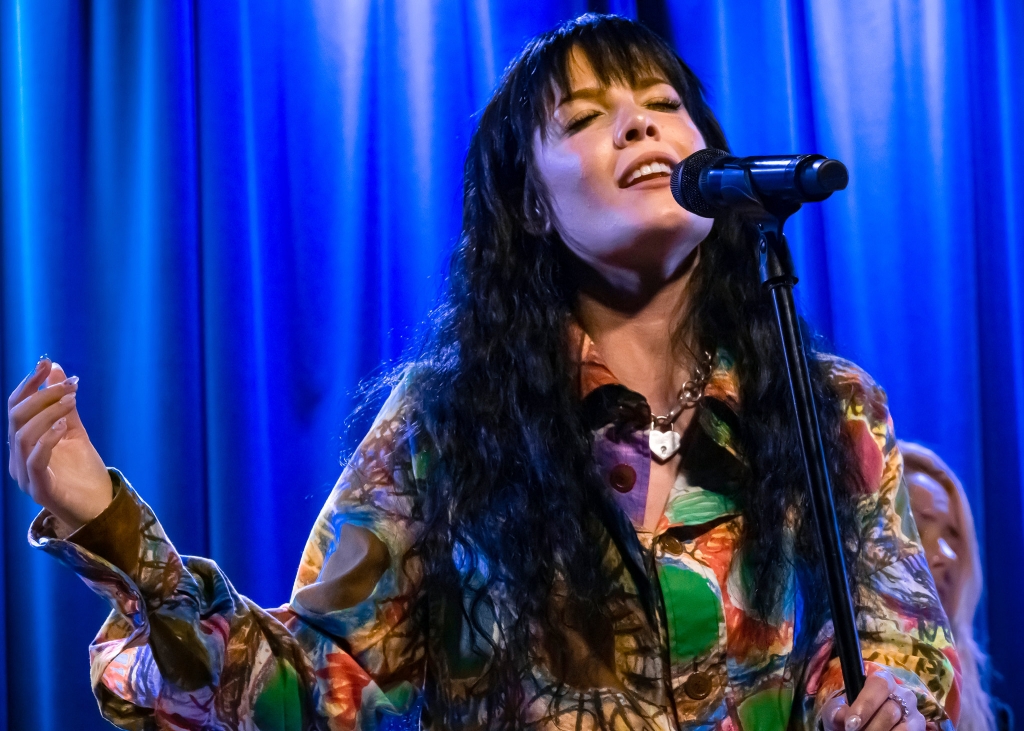 A number of celebrities have waded into the issue of the horrifying death of black American George Floyd by the hands of a white policeman.

They have taken to their social media accounts as well as joined street protests to urge their thousands and millions of followers to support stop racism movements.

Floyd had been accused of using a fake $20 bill in buying cigarettes at a corner shop in Minneapolis. When the police were called in, officer Derek Chauvin kneeled on Floyd's neck while he was pinned on the ground.

Floyd had kept saying that he cannot breathe, but it fell on the officer's seemingly deaf ears. Bystanders had also begged the policeman to let him go. Floyd was eventually brought to the hospital, where he died later.

Video footage of the incident came out, and it sparked a lot of protests in big cities in the US that resulted in unrest.

Chauvin has since been fired from the service, and charges have been filed against him. The Federal Bureau of Investigation (FBI) is also conducting an investigation of the incident and is overseen by the US Department of Justice.

Halsey believed to have joined the protest in Los Angeles, alleged that police officers have fired at them with rubber bullets in an unprovoked attack.

The singer also asked her followers not to be silent about racism, to use their voice, and help put an end to it.

Ratajkowski, for her part, has been updating her Instagram with the protest in LA. The model also urged her millions of followers to speak up and end police brutality.