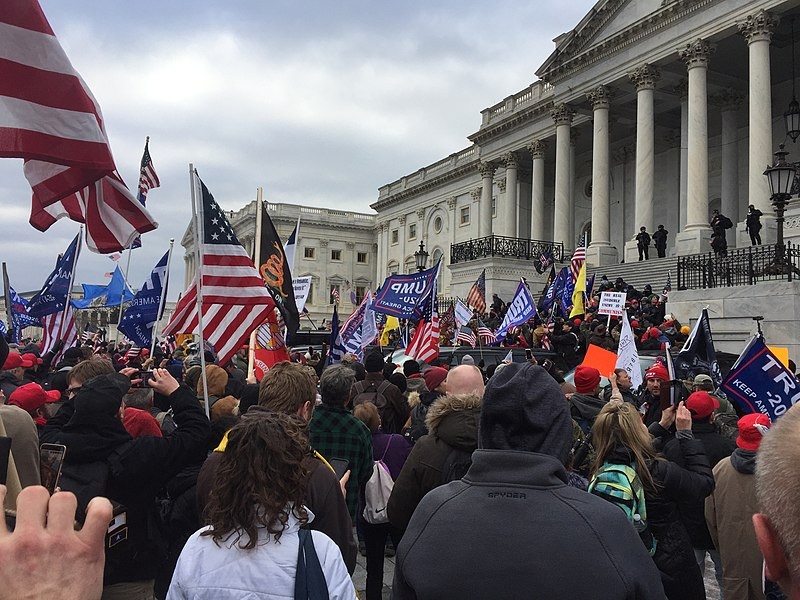 Lawyer John Eastman, who drafted the infamous memo that detailed how then-vice president Mike Pence could overturn the 2020 election results, was subpoenaed by the House Committee probing the Capitol insurrection. Rep. Adam Schiff recently responded to the announcement by Eastman that he would be defying the subpoena, saying that he would be held in contempt.

Speaking on CNN, Schiff weighed in on Eastman’s announcement Friday last week that he would be defying the House Committee’s subpoena. Eastman cited that the makeup of the bipartisan committee makes the probe invalid and thus does not see the need to cooperate. When pressed by host Wolf Blitzer, Schiff described Eastman’s response as a “frivolous argument.”

“If he uses that as a basis to refuse to answer questions, he will be in contempt of the committee, simple and straightforward. So we’ll be seeing with each witness...whether they’re properly invoking a privilege or to stall and delay for the former president, and will make the judgement as to what the repercussions should be once we see and hear the testimony,” said Schiff.

Two allies of twice-impeached former President Donald Trump have already drawn the ire of the House Committee by not complying with their subpoenas. Former Trump strategist Steve Bannon was already arrested after a grand jury indicted him for refusing to comply with the committee’s subpoena. Former DOJ official Jeffrey Clark is also facing a vote by Congress to hold him in contempt for refusing to answer questions.

Trump’s former White House chief of staff, Mark Meadows, initially faced the possibility of being held in contempt but ultimately decided to comply with the panel. CNN host Jim Acosta recently ripped into Meadows for trying to whitewash the events of January 6 while at the same time pushing the former president’s false election fraud claims in his upcoming book, “The Chief’s Chief.”

Reporter Marshall Cohen also described the book as “100 percent pro-Trump” while noting that Meadows has revealed information in his book that would be of use to the House Committee in their probe. Cohen added that Meadows, in his book, is trying to “absolve” Trump of any responsibility for the Capitol insurrection.

“I covered Trump for a long time,” said Acosta. “I’ve never heard him use the word ‘metaphorically.’ It makes you wonder, if he’s still peddling the big lie, why should we believe anything in this book? It’s a book for one reader, I suppose -- the dear leader.”