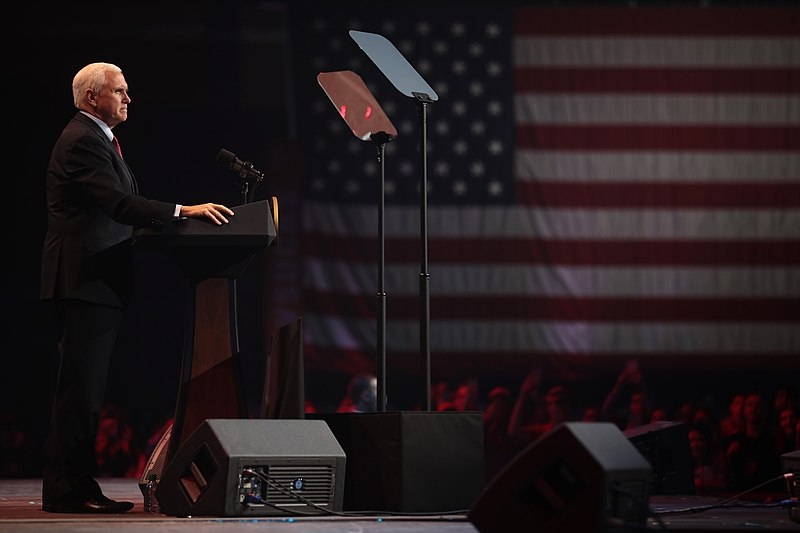 The House Committee investigating the Capitol insurrection has so far grilled dozens of key witnesses, including former Trump officials. The panel appears to be picking up more steam as the former chief of staff to former vice president Mike Pence is revealed to be cooperating in the probe.

While Short was subpoenaed by the committee weeks ago, the former chief of staff to Pence is cooperating with the panel’s investigation compared to the individuals in twice-impeached former president’s inner circle. Correspondent Jamie Gangel explained that Short’s cooperation with the January 6 committee marks a significant step in the investigation and could potentially provide a way for more Pence loyalists to testify before the committee.

“Short’s cooperation … is a significant development because he is a firsthand witness to many critical events. He was with Mike Pence at the Capitol on January 6th. He was also in the Oval Office on January 4th when former President Trump tried to convince Pence not to certify the election results,” said Gangel.

“Our sources say that Short’s assistance signals a greater openness among Pence’s inner circle, with one source telling me the committee is getting, quote ‘significant cooperation with Team Pence’ and another source telling me that Short’s help is an example of the momentum the investigation is having behind the scenes,” Gangel continued, noting that Short is one of the aides who are most loyal to the former vice president, suggesting that Pence may have allowed Short to cooperate with the committee.

Gangel also suggested that there may be a reason why Pence allowed Short to cooperate with the committee. Gangel said that Pence may have allowed his top aide to cooperate with the panel as a way to disrupt his former boss from making another presidential bid in 2024. Gangel noted the rift that has grown between Pence and the former president leading up to the insurrection and after the insurrection as the then-vice president refused to overturn the election results.

Noting that Trump may not be happy to know that Pence’s team is willing to cooperate with the investigation, Gangel cited the history between the former president and Pence’s aide. “In fact, on January 7th, Trump banned Marc Short from the White House because he was so angry that Pence didn’t do his bidding,” said Gangel.