Cancer cure: Donald Trump promises cure for childhood cure if he wins in 2020 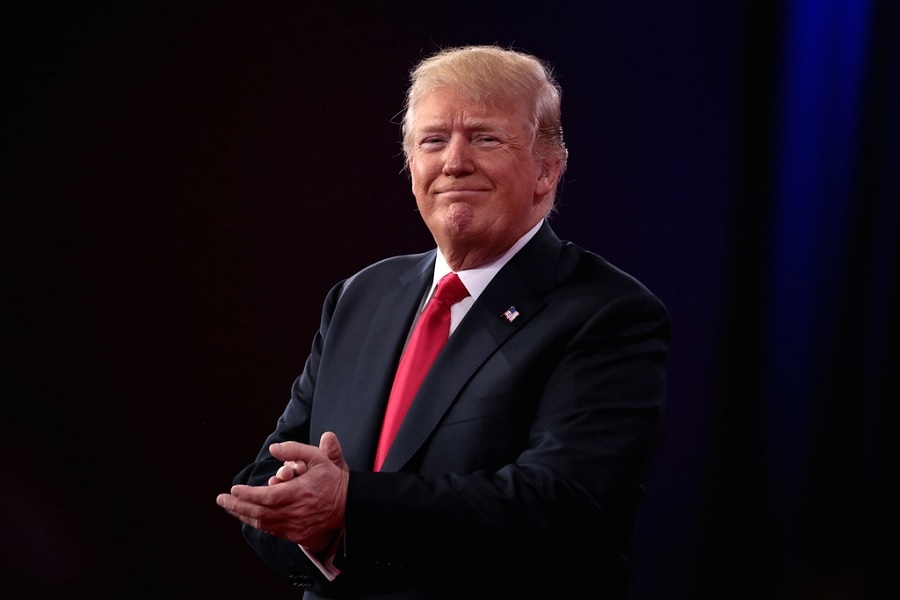 Scientists around the world have reported strides in developing more advanced treatments for cancer while the complete cure is still unavailable. Illnesses like cancer are some of the major concerns for many households, even in the United States. So it is not surprising that it becomes part of some politicians’ campaign promises.

US President Donald Trump held a campaign rally in Cincinnati, Ohio to promote his 2020 campaign for re-election. He reiterated his bold promise of paving the way for cancer cure if he gets to extend his stay at the White House for a second term.

While speaking to his supporters in Cincinnati last week, Trump said America “will achieve new breakthroughs” in the field of medicine and science. Specifically, he promised to put an end to the HIV/AIDS crisis in America while also telling the crowd he eyes to cure pediatric cancer “very shortly.” Trump made the same statement at an earlier event held in Orlando, Florida to kick off his 2020 campaign last June.

However, in both events, Trump did not mention any particular scientific proof that his promises are attainable soon. He only said about developing cancer cure, “I see what they are doing. I see it. They show me. The things we are doing in our country today. There's never been anything like it.”

The US National Cancer Institute estimated in 2018 that more than 1.7 million new cases would be diagnosed and up to 600,000 cancer-related deaths were likely to be recorded. The agency also reported that up to 15.5 million patients have possibly survived various types of cancer in 2016, and efforts are underway to bring that number to over 20 million in the next 10 years. Meanwhile, the government also estimated having 15,270 cancer patients ages 0 to 19 in 2017.

Fight with cancer around the world

The lack of a complete cancer cure makes the disease still one of the most fatal illnesses worldwide. While Trump’s campaign promise has yet to be substantiated by scientific data, the United Kingdom might have already seen better progress. Reports have it that lymphoma patients under the National Health Services system who received CAR-T therapy were reportedly cured. This treatment regimen, while already looking promising, still needs to be tested on a larger group of participants.