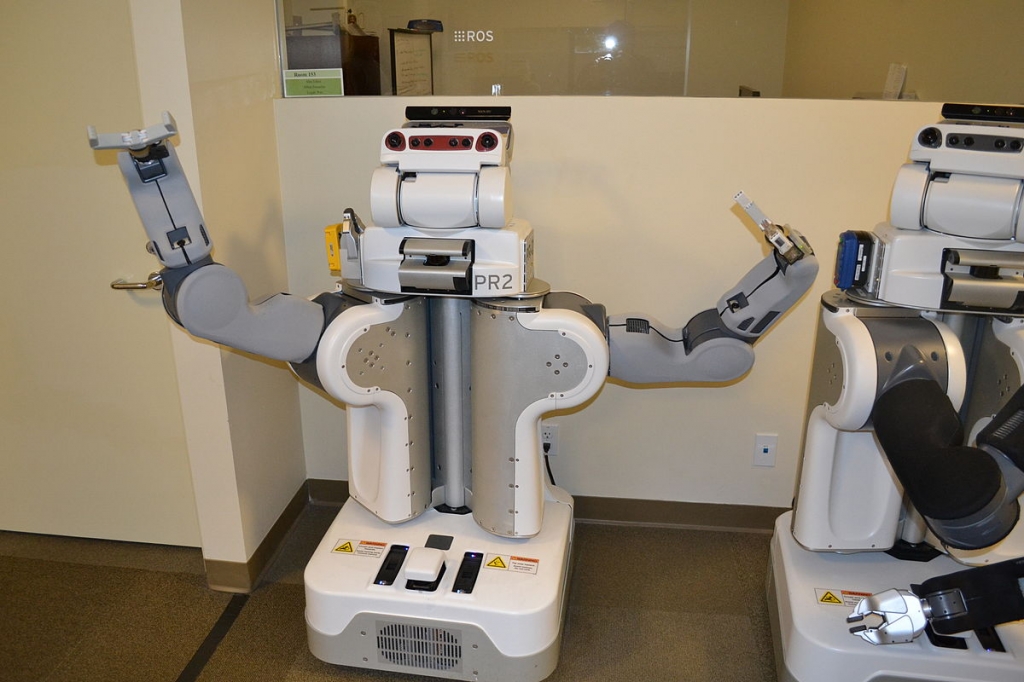 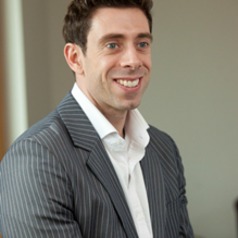 The widespread use of robots has long been debated, in part because many critics see them as a threat to jobs and livelihoods. Despite such concerns, robots and artificial intelligence (AI) are already being used in sectors such a healthcare, education and retail.

In time of crisis and catastrophes, however, robots and AI have proved that they can provide crucial assistance. For example, during the April 2019 fire at Notre-Dame Cathedral in Paris, drones were used to help firefighters better aim their fire hoses. Similarly, during the April 2015 earthquake in Nepal, AI and robots provided crucial assistance in mapping the region and targeting places in need.

With the enhanced capabilities of today’s robots, can we use them to help us navigate the coronavirus crisis, including the confinement measures that so many are facing today?

In fact, robots are already being used in Wuhan to deliver medicine to patients diagnosed with Covid-19, reducing human contact and thus the possibility of additional infections. Technological solutions go beyond hospitals, as many civilians are quarantined in their homes. In response, the Chinese government has provided logistics robots to deliver medical supplies and food to homes in Wuhan.

However, the virus can still be transmitted if an infected person touches a surface – including a robot – that is subsequently touched by another person. Chinese hospitals mitigate such risks through the deployment of robots that use powerful ultraviolet lights to disinfect rooms, including equipment such as robots. In Thailand, robots are also being used to protect overburdened medical staff, measuring a patient’s temperature while doctors and nurses speak to them via the robot.

Ground and airborne robots and human-robot interfaces can also support first-responders such as firefighters, aid workers and disaster deployment specialists. Rescue workers often face challenging conditions and such technologies can enable them to increase their efficacy, leading to faster response times and also reducing the risks they face.

For example, simulations run by researchers suggest that autonomous flying robots could be valuable in post-disaster search and assessment. Such robots could use post-disaster satellite imagery and real locations of damaged and inundated buildings to spot survivors and thus increase the chance of rescue workers reaching them more quickly. Purdue University researchers have developed hummingbird-sized drones that could fly where conventional aircraft can’t.

Despite the usefulness of robots, some research has indicated that their use can have negative effects on the mental and physical well-being of disaster victims. Disasters can create immense stress for victims, in particular those who are lost, trapped or injured. A sudden confrontation with a robot, without human support, may further exacerbate stress and anxiety in the victim.

Moreover, stakeholders may overestimate robot capabilities, particularly in rescue situations, and the appearance of such robots could create a false sense of hope for victims. Worse, technical mishaps in difficult terrains could even lead to further injuries. For example, if a guided or autonomous robot collided with a disaster victim.

While the advantages and disadvantages need to be carefully assessed, recent examples from Wuhan and Thailand indicate that when used in an conscientious manner, robots can be valuable partners in times of crisis.