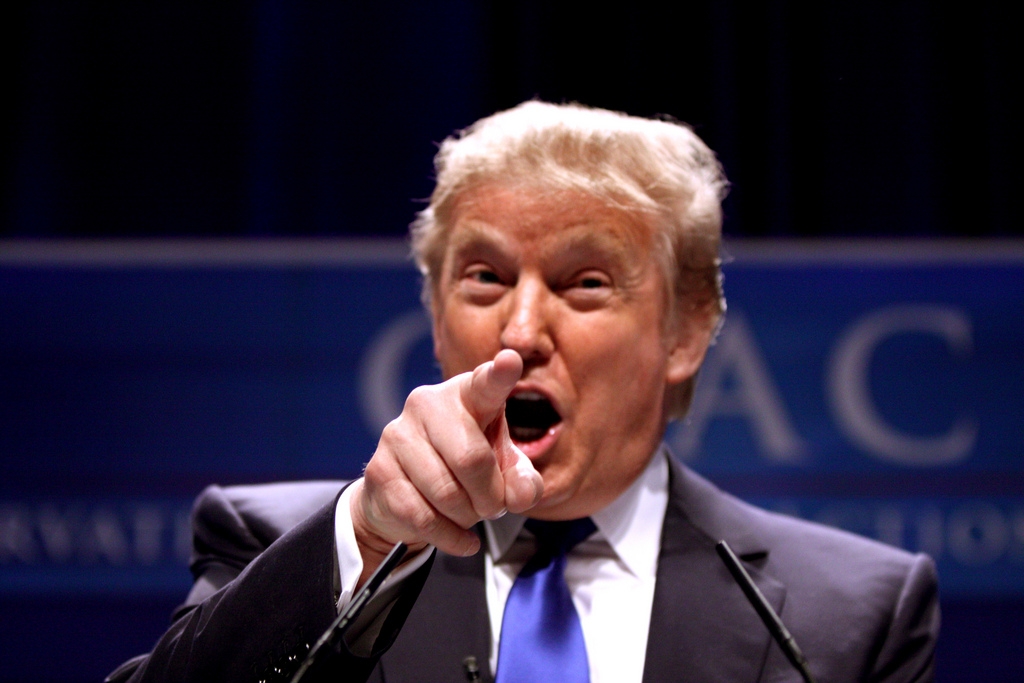 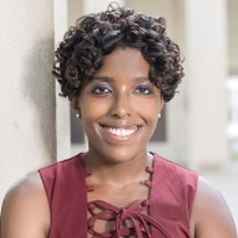 Based on his erratic behavior during the campaign, many fear what Donald Trump will do in office. Some believe that his strong personality could lead to disastrous policies that could negatively affect health care, nuclear warfare and other aspects of our lives.

As a scholar of presidential power, I’d suggest such concerns are likely overblown. Despite his distinct individuality, Trump faces the same institutional constraints as any other president. In the end, he may be a more predictable president than many would believe.

From individual to the institutional

Political scientists have long been interested in explaining the American presidency. Looking at how their approach has shifted over time can help us understand why some presidents are more successful than others – and even predict what’s to come during the Trump administration.

Princeton’s Fred Greenstein, an early scholar of the presidency, viewed the office through the lens of the individual who occupied it. He argued that presidential actions and success can be explained by the president’s leadership abilities, such as personal style, political skill and communication abilities.

Others offered a more psychological approach. Notably, Duke’s David Barber suggested that presidents’ personalities are a critical predictor of their behavior in office. According to his theory, energetic individuals with a positive outlook will prove to be the most successful presidents. Examples of presidents with personalities well-suited to the job, Barber argued, included Franklin D. Roosevelt and John F. Kennedy. Those who lack these traits are inherently flawed and have frustrating, or even dangerous, presidencies like those of Richard Nixon or Herbert Hoover. Finding the personality focus of these early theories somewhat limited, contemporary scholars now largely view the presidency as an institution comprising not just an individual but also the Executive Branch offices that help it function. This approach recognizes that presidents have policy or electoral incentives that motivate their actions, but they are restricted by checks from Congress and the judiciary who may have different objectives. In this view, presidential behavior and policy outcomes are determined by institutional constraints rather than individual characteristics.

Underlying this institutional perspective is the assumption that presidents are rational individuals who anticipate the actions of others and adjust their behavior to obtain their goals. Consequently, many scholars believe that presidents, who operative under the same set of restrictions, should be largely predictable.

Trump as an individual and an institution

From his dark horse victory to his Twitter account, Trump has proved far from predictable. Many point to his personality flaws, leadership style and political inexperience as reasons to worry about the man taking office.

Such concerns mirror previous academic claims that personal characteristics dominate presidential politics. But to get a full picture, we must also consider the constraints of his office and ask ourselves if Trump will be rational as many contemporary scholars expect presidents to be.

Given Trump’s volatility, few would characterize him as perfectly rational. The inconsistencies in his statements and policy positions make it difficult to identify his motives.

Yet, despite his unique personality, Trump faces the same institutional constraints as any other president – Congress and the courts.

If Congress disagrees with Trump’s policy agenda, it could block his legislative proposals or overturn his unilateral actions. Additionally, it could hinder his control over regulatory actions by blocking executive nominees. Finally, legislators have the power to hamper his agenda through oversight and funding cuts. In short, Trump needs congressional backing to significantly change policy.

Yet, he is unlikely to receive widespread support. Republicans have only slim majorities in Congress. It would take only a small number of defectors voting with Democrats to block his policies. This scenario is likely given that many Republicans are reluctant to support Trump based on their personal beliefs and electoral considerations. Moreover, the GOP remains internally divided between the conservative and moderate wings of the party. This makes large partisan support for the new president even more difficult.

Trump also needs judicial support to prevent his actions from being overturned. This too may be difficult given likely congressional opposition to his Supreme Court nominees. In particular, if a polarized Congress refuses to confirm his candidate, the Supreme Court could remain deadlocked. This scenario is feasible given that Senate Democrats can filibuster these nominees and the Republicans do not have enough votes to end debate. Deadlock on the Supreme Court could lead to widespread anti-Trump rulings from liberal-leaning lower courts. Even if the federal judiciary does turn conservative, they may still be inclined to overturn any Trump attempt at outrageous abuses of power.

While Trump’s actions could be unpredictable, our separation-of-powers system ensures that the final policy outcomes during his administration will not be. Most likely, he will be unable to drastically change the status quo.

Of course, Trump could act rationally and choose to pursue more moderate actions in order to avoid possible sanctions from Congress and the court. If he does so, however, the outcome is the same: marginal change at best.

Even the success of other strong-willed presidents was ultimately due to the degree to which they were politically restrained. Lyndon Johnson is praised for his political skill, but he gained legislative victories mainly through strong partisan support in Congress. Though Nixon is viewed as one of the most emotionally flawed presidents, opposition from Congress was ultimately his undoing.

History suggests that institutions tend to dominate personalities, and Trump will not be the exception.

Sharece Thrower does not work for, consult, own shares in or receive funding from any company or organization that would benefit from this article, and has disclosed no relevant affiliations beyond the academic appointment above.