‘Call of Duty: Modern Warfare 3’ campaign remastered could be timed exclusive on PlayStation; to launch in 2021 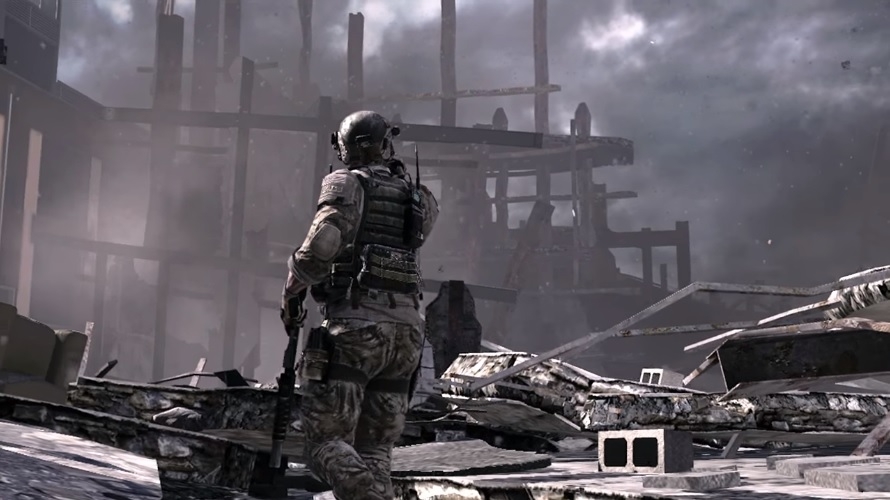 Fans of Activision’s widely popular first-person shooter franchise, “Call of Duty,” may have one more game release to expect in 2021. The third iteration of “Modern Warfare” is rumored to have a remastered version slated to launch this year.

‘Call of Duty: Modern Warfare 3’ remastered in the works?

There has been plenty of rumors circulating online about the next main series installment of “Call of Duty” that would launch later this year. However, a new report suggests that Activision is also planning on revisiting one of its early games and bringing it to newer consoles.

Well-known leaker @TheMW2Ghost reported recently that the campaign gameplay of “Call of Duty: Modern Warfare 3” will be remastered. The project was purportedly planned to launch in the second quarter of 2021, or between April and June, but the tipster notes it is uncertain if the release window was changed.

Worded this a bit weird

So, it was originally set for Q2 of this year under a deal with PlayStation, but not sure if that’s still the case (date). Apparently it’s definitely still coming at some point this year

Another interesting, but not surprising, detail mentioned in the leak is that the rumored “Call of Duty: Modern Warfare 3” remaster would be released “under a deal with PlayStation,” making it exclusive to Sony’s console for a month. Activision’s partnership with Sony has been quite obvious for some time now. The latest game, “Black Ops - Cold War,” has its Zombies Onslaught mode locked for PlayStation consoles for almost a year.

Meanwhile, the source was not specific on which generation of PlayStation the “Call of Duty: Modern Warfare 3” remaster would be launched. But if it happens to be released on PS4, it is likely going to be playable on PS5 through backward compatibility.

Should fans also expect ‘Call of Duty: Modern Warfare 3’ multiplayer to be remastered?

Even though the “Call of Duty: Modern Warfare 3” campaign mode was a single-player experience, it allowed players to assume different characters as the plot progressed. To complete the campaign mode, players had to go through three “Acts” that each contained a different set of missions. Meanwhile, the game also featured other game modes that were received well by fans, including cooperative, multiplayer, and Special Ops.

While leaks and rumors should always be taken with a grain of salt, some fans are already considering other possibilities, such as the game’s multiplayer mode getting remastered as well. However, another known tipster, Tom Henderson, has told his Twitter followers it is not going to happen this year. “Call of Duty: Modern Warfare 3” was originally launched in 2011 on Windows PC, Nintendo Wii, PS3, and Xbox 360.