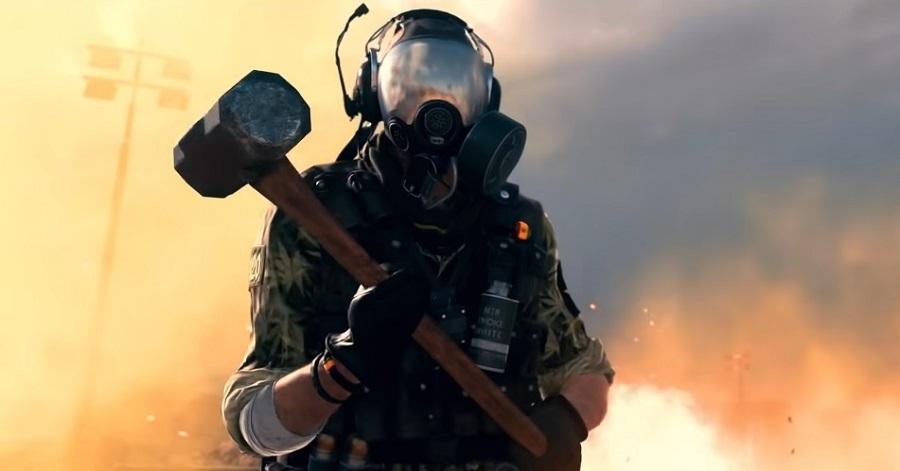 The third season of “Call of Duty: Warzone” went live recently, but not without serious glitches in the newly added map and the limited-time Hunt for Adler event. On the bright side, developers have already recognized these bugs that should lead to the release of necessary fixes soon.

One of the main features of “Call of Duty: Warzone” season 3 is the nuked 1984 version of Verdansk. Unfortunately, the map also contains one of the biggest glitches in the update.

Shortly after the new season went live, many players have complained that others have been able to exploit several areas of the map through what is now commonly known as the invisibility glitch. The bug does not make “Call of Duty: Warzone” players invisible per se, but it allows ill-intentioned gamers to enter areas that are not supposed accessible.

As shown in this screen-grabbed gameplay video, people can go underneath the Airport structure and still shoot players who are above the ground. Making matters worse, those on the surface cannot fight back because it appears exploiting these areas practically gives anyone an impenetrable cover. The issue is reportedly present in other parts of the map, including the Stadium.

We've been looking into exploitable spots on the map that allow players to reach areas that are normally inaccessible.

A fix is coming soon! #Warzonehttps://t.co/YcnMSq8m1w

“Call of Duty: Warzone” developer Raven Software has recognized the frustrating glitch in a tweet posted on Monday. Around the same time, the developer has also updated its official Trello board to categorize the bug as one of the known issues in “Warzone.” It has also been labeled with “Fix Scheduled,” suggesting Raven should deploy a fix in an upcoming update.

Hunt for Adler event bugs might be addressed soon

The map glitches are not the only source of frustration among “Call of Duty: Warzone” players since season 3 was released last week. The Hunt for Adler event is the other major addition to the game that came in with the new season. However, many players have complained about experiencing bugs that prevent the game from tracking their progress in completing challenges related to the event.

Developers have also listed this as one of the ongoing known issues in “Call of Duty: Warzone.” As of Tuesday, Raven Software Communications & Community Manager Alexis Barth said on Trello, “We will provide an update about this event as soon as possible. Please stand by.”