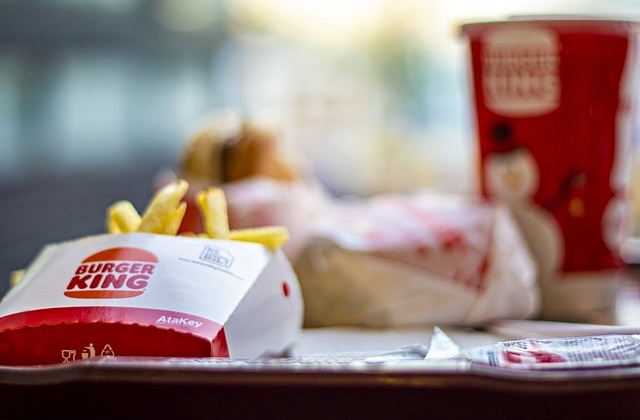 Burger King may have hinted that it will be accepting Dogecoin soon after it responded to Elon Musk's proposal for McDonald's to take the said cryptocurrency as payment. Observers said that this may be a move to outdo its rival burger joint.

If this is really the case, the rivalry between Burger King and McDonald's is really heating up and even extending to the crypto space. The assumption that the Miami-Dade, Florida-headquartered fast-food chain is welcoming Dogecoin in a little while came about after it has reacted to the Tesla founder's tweet that was directed to McDonald's.

The 50-year-old billionaire posted a tweet that seems to be urging McDonald's to approve the crypto as an additional payment option in its restaurants. On Tuesday, Jan. 25, Musk said via social media that he would eat a Happy Meal live on TV if the restaurant accepted Dogecoin.

McDonald's did not respond immediately, but Burger King did. The Whopper expert said, "only a king knows what da coin do." This short comment caught the attention of the crypto and Dogecoin community. Many think that BK just dropped a big hint that it will be accepting the popular meme coin soon as the chain's words appear to be a show of support to what Musk had suggested.

only a king knows what da coin do

Apparently, it was a good idea to barge in as Burger King just gained more fans, with some people even saying they will no longer buy Big Macs and shift to Whoppers since people took BK's response as a "yes" to Dogecoin.

As per The Street, the reactions of crypto fans were mostly positive, with one even commenting that if Burger King really accepts Dogecoin, it would be "an alliance made for KINGS." On the other hand, nearly a day after, McDonald's finally posted its answer to Musk's offer, and it declined by posting a smart-alecky response.

McDonald's said it would take in the suggestion but "only if Elon's Tesla will accept "Grimaceoin" and this is clearly the same as saying "No" as there is no such crypto coin in the first place and the Grimace character is one of the fast-food brand's mascots.

Meanwhile, Burger King is already into crypto as it previously distributed over 2 million digital tokens to its customers last year through an exclusive promotion. However, it has yet to confirm if it will really accept cryptocurrencies as a form of payment soon, or maybe not at all.