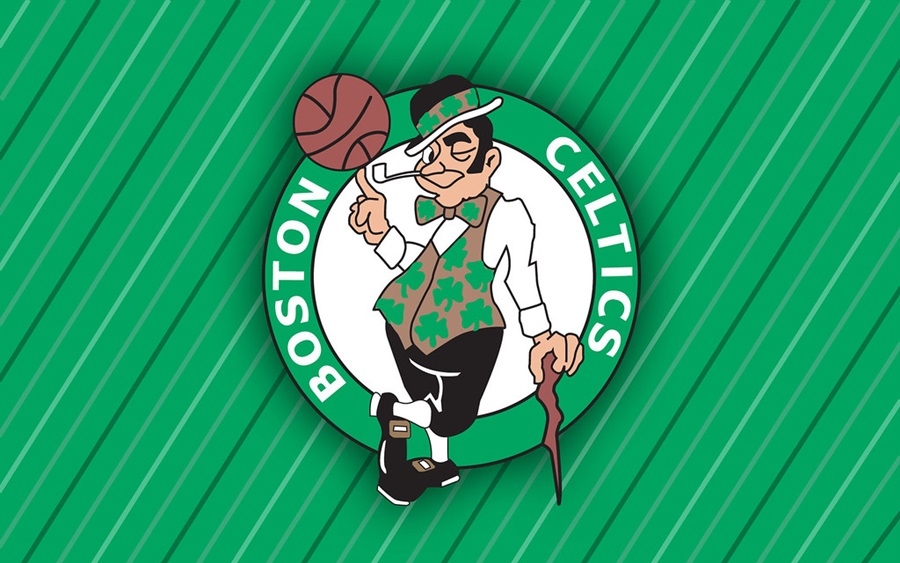 The Boston Celtics are currently trying to rebuild their roster as the team is expected to lose two of their talented players, Kyrie Irving and Al Horford. According to Shams Charania of The Athletic, the talented center has declined a $30.1 million player option to explore other avenues where his career is headed next.

Kyrie Irving, on the other hand, has been heavily reported as interested in signing with the Brooklyn Nets. In fact, Uncle Drew leaving his current team, appears to be a done deal as the 27-year-old apparently went radio silence and isn’t communicating with the Boston Celtics for weeks, Boston Globe reported.

“The strangest part of the [Kyrie] Irving situation right now is that it appears he has essentially ghosted on the [Boston] Celtics. The people within the organization I have spoken with have made it clear that they have had little, if any, communication with Irving in recent weeks,” Adam Himmelsbach said.

Thus, it appears that the Boston Celtics is preparing to fill the holes that Horford and Irving will leave behind. Among the rumored players that the team is eyeing is Nikola Vucevic, SBNation reported. Apparently, the team have now adjusted their roster and has made Jayson Tatum, Gordon Hayward, Jaylen Brown, and Marcus Smart their main core.

Vucevic’s addition with the Boston Celtics is sure to help the team on both ends of the floor as the 28-year-old is currently averaging 20 points, 12 rebounds, and three assists per game. He’s also one of the main reasons why the Orlando Magic managed to make an appearance during the recently concluded Playoffs.

Lastly, reports are coming in that the Boston Celtics have entered a two-way contract with DePaul’s Max Strus. During his two-year stint with DePaul, Strus averaged 18 points and five rebounds per game. But with Aaron Baynes gone and Al Horford headed to the exit, it’s still unclear who will be the Celtics’, next big man.