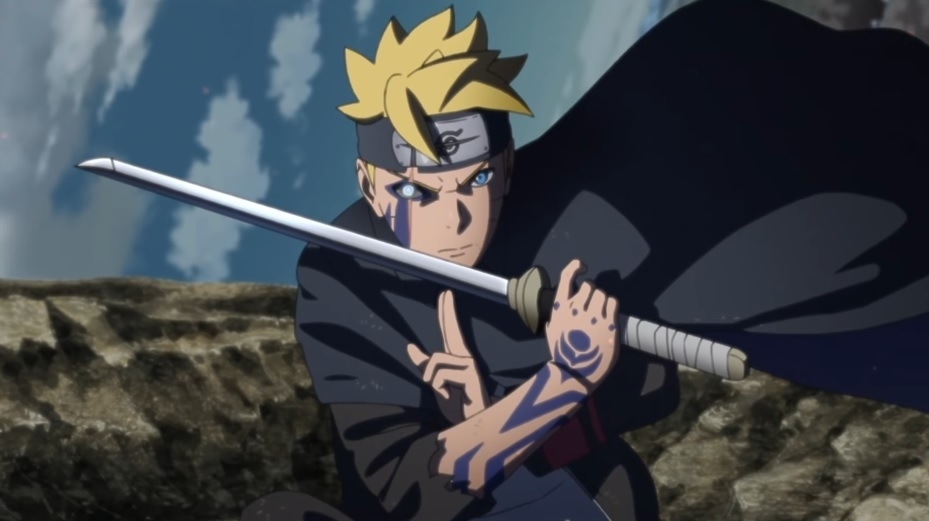 The moment that every fan has been waiting for is finally happening in “Boruto” chapter 52. Boruto’s Jougan will be activated as suggested by the leaked pages of the upcoming manga installment. Naruto, amid sacrificing his life will also gain some advantages over Isshiki Otsutsuki.

Boruto wakes up with a Jougan

Many have been speculating when Boruto’s Jougan will be activated ever since the series started. It can be recalled that both the “Boruto: Naruto Next Generations” anime and manga began with a flash-forward scene where Boruto and Kawaki are having an epic battle. In this scene, Boruto has a much bigger karma seal but he also appears with a Jougan that he can control at will.

The anime has touched more on the subject of Jougan, but Boruto has yet to activate this ability in general. The will change in“Boruto” chapter 52. However, fans might have to wait until next month to see what happens once Boruto awakens this ability. The leaks suggest that the Jougan’s appearance will not happen until the final page of chapter 52.

Of course, fans should still take this with a grain of salt since the leaked pages do not have the official translation to determine the real ability being teased in the last panel. Some suggest it might not even be the Jougan and it could just be Momoshiki joining the fight.

Naruto will not die yet

Most pages of “Boruto” chapter 52 will still be focused on the fight happening in a foreign dimension. Naruto’s final form will be fully shown while Kurama also explains where it draws its strength and how it works. However, it is not a one-stop solution to defeat Isshiki.

The leaked panels show, as Kurama previously said, the final form gives Naruto a fighting chance against the Otsutsuki. For a good amount of time, he will dominate their fight but will not instantly kill Isshiki. The enemy will even find the courage to brag about it until he coughs up blood and realizes that his fight with Naruto in “Boruto” chapter 52 has reduced his lifespan to just 30 minutes.

Before fans celebrate, a summary of the “Boruto” chapter 52 leaks also indicate that the fight will leave Naruto in a bad shape. While the final form gives him an instant and immense chakra boost, Kurama was also not joking when he said it will cost Naruto his life to use this. Naruto weakens around the same time Jigen does, but he is determined to continue fighting and see who will last longer. Unfortunately, Kurama does not sound too confident.

The translations and leaks fans will find online might not be showing the full picture of “Boruto” chapter 52. It is then highly advised to support the official release through official channels.

“Boruto” chapter 52 will be available starting on Friday, Nov. 20. The English version can be accessed for free through Manga Plus and the official website of Viz.