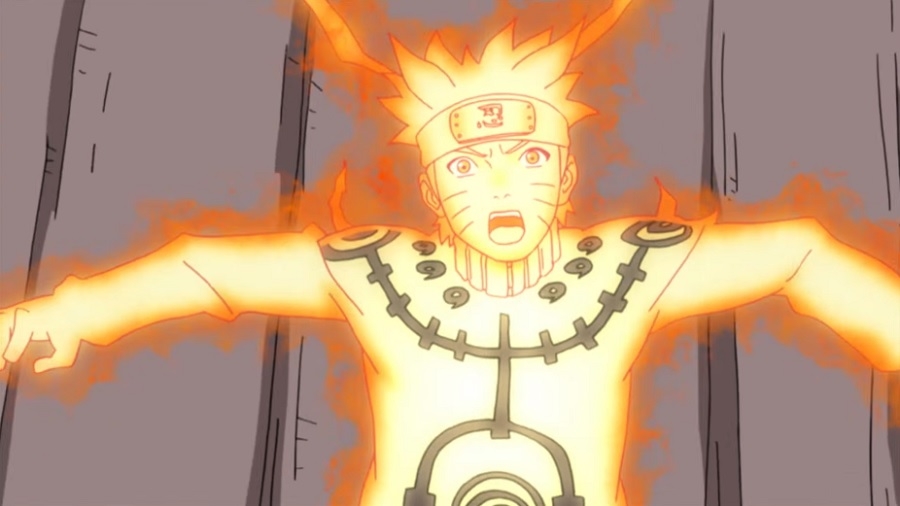 The end is near for Naruto -- that much was foreshadowed in the latest chapter of “Boruto: Naruto Next Generations.” Whether this would be enough to ultimately defeat Isshiki remains unknown until “Boruto” chapter 52 is released.

Naruto, along with Boruto and Sasuke, has been fighting Isshiki to prevent him from retrieving Kawaki. This would lead to the realization of the Otsutsuki’s plan to harvest Chakra Fruit that would then lead to the literal end of the entire planet.

Unfortunately, not even Naruto and Sasuke stand a chance against Isshiki and their only chance is to fight as long as they can until the villain’s life span is consumed. That was until Kurama revealed there is a final Nine-Tails form that Naruto can use. The operative word here is “final” because Kurama made it very clear that using this form will lead to the Hokage’s death leading to the speculation that “Boruto” chapter 52 is one of the last moments fans will see Naruto alive.

Some might still be considering the possibility that Naruto can survive this. But given what he has achieved and where the current series could go story-wise, Naruto’s death makes sense. His life-long dream of becoming a Hokage has been fulfilled, he was also able to bring back his best friend Sasuke, and the franchise is no longer named after him. While it might be difficult to imagine the franchise without Naruto, his death could also open many opportunities and offer plot devices to further develop Boruto’s character -- the new main protagonist.

Kurama seemed confident that the trio will stand a chance against Isshiki with this final chakra mode. If that is the case, hopefully, the fight would not end as soon as “Boruto” chapter 52. Technically, the final form has yet to be officially named and Naruto might also need a few more chapters to demonstrate its power.

No matter what happens after this major turning point, manga readers should look forward to the next events in “Boruto” chapter 52. It is currently slated to be released on Sunday, Nov. 20, and will be available for free with the official English translation on Manga Plus and digital Shonen Jump.