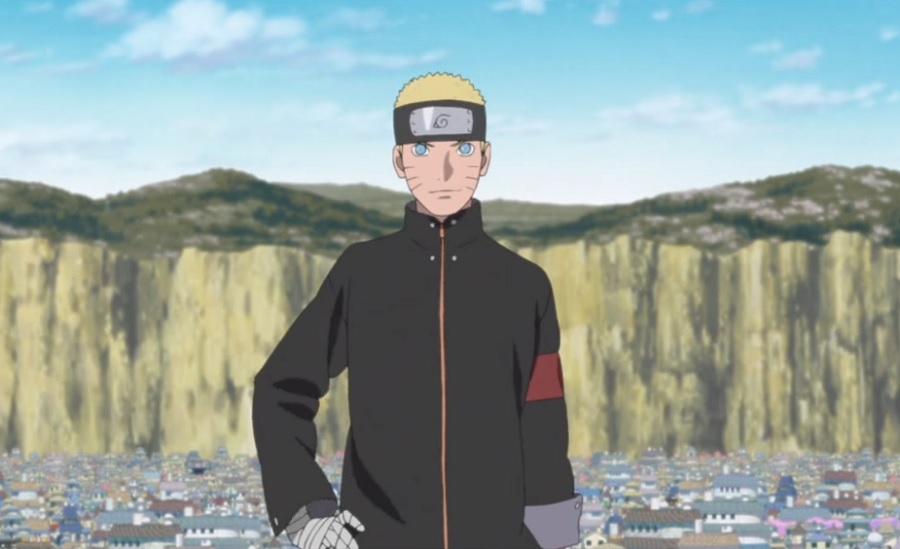 From the trailer of “NARUTO The Movie: The Last” | Photo credit: vizmedia/YouTube screenshot

The manga installment of “Boruto: Naruto Next Generations” for this month did not disappoint. For the next one, Boruto is expected to join the action against Jigen and maybe unleash the powers of his Jougan and Karma in “Boruto” chapter 38.

As expected, Naruto got help as his fight with Jigen started. The Seventh Hokage made it clear that without Sasuke, he may have been trapped in that other dimension where Jigen brought him in chapter 37. Naruto and Sasuke are expected to continue fighting Jigen in this dimension in “Boruto” chapter 38. But what are the chances for Boruto to join them?

Many are most likely expecting Boruto and Kawaki to join the ongoing fight in the upcoming chapters. However, it could be tricky given that Naruto, Sasuke, and Jigen are currently in a different dimension that only those with Rinnegan-based time and space ninjutsu (like Sasuke) can find. But many abilities of the Karma seal have yet to be unveiled, and there is a chance that “Boruto” chapter 38 would reveal the Karma allows Boruto to teleport.

Jigen already confirmed that he could teleport through other people’s Karma seal. It is safe to assume that both Boruto and Kawaki can do it, too. The fight is expected to get more intense in “Boruto” chapter 38 that could mean Boruto and Kawaki finding where Naruto and Sasuke are.

Chapter 37 ended with Jigen literally growing a horn out of his Karma that means he is going all out in his next moves against Sasuke and Naruto. Having Boruto face Jigen at this state is exciting because the former has many powers that have yet to be fully explained and utilized. Aside from Karma, Boruto also has a right-eye Jougan is believed to be an Otsutsuki dojutsu. As things get more thrilling in “Boruto” chapter 38, it is not surprising if Boruto eventually activates both his Jougan and Karma.

Aside from Boruto and Kawaki’s next moves, other characters are also in motion coming into “Boruto” chapter 38. Sarada just arrived in Naruto’s house finding blood on the ground and Kawaki looking distraught. The motives of Koji Kashin is still a mystery while he remains in Konohagakure. Meanwhile, Boruto and Mitsuki are likely learning what happened from Kawaki. “Boruto” chapter 38 will be officially released on Sept. 20.