Blockchain Will Be 'Applied to All Industries in the Future,' Says Chair of Gaming Giant Netmarble 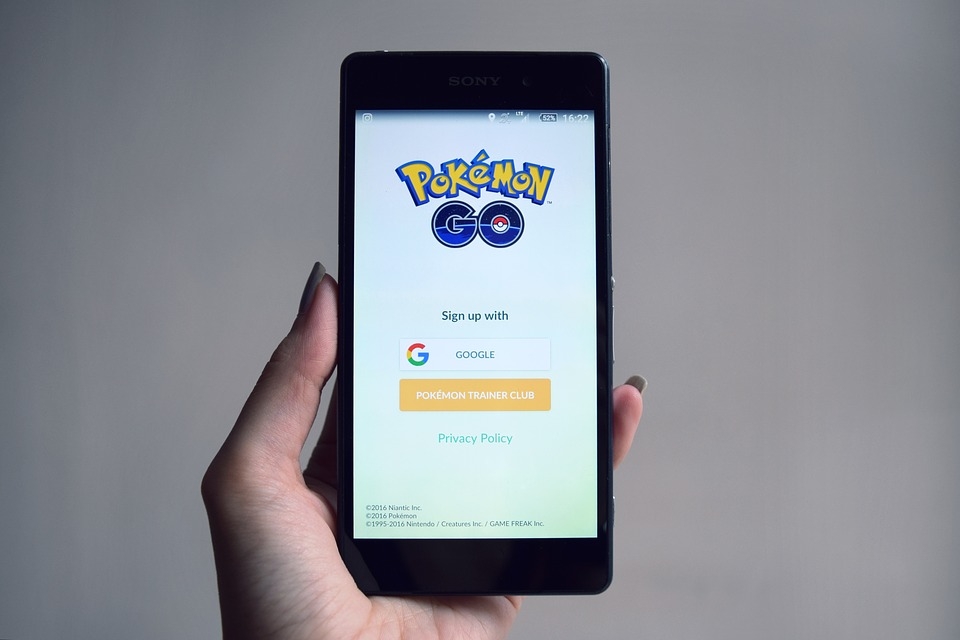 South Korea is one of the leading countries where the crypto market is expanding at an exponential rate. From ordinary citizens to business tycoons, investing in cryptocurrencies has quite a hold on South Koreans.

And the chairman of South Korean gaming giant Netmarble, Bang Joon-Hyuk, believes that cryptocurrency and its underlying tech, blockchain, will permeate more markets in the coming years. He shared his prediction during the 9th Annual Strategy Forum recently held in Seoul, when a student asked about his opinions on the future of this innovation, Cointelegraph reported.

"Blockchain with objectivity, reliability, and security will be applied to all industries in the future," the chairman said. All three of Bang’s categories are imperative to the survival of a blockchain venture and closely align with the criteria with which China ranked the best cryptocurrencies in the crypto market.

On the list, China ranked Ethereum number one since it has the highest possibility of offering the most dynamic products that this budding economy can offer. This isn’t to say that Ethereum is without flaws. But there are new versions of it that have been created to address the issues plaguing it. One of this is Ethereum Classic, which separated itself from the original Ethereum blockchain after attackers stole Ether valued at $70 million in 2016.

During the Seoul forum, the Netmarble chairman was also asked whether he thinks blockchain is a bubble. Joon-Hyuk compared the technology to the rise of the internet and said that it wasn’t a bubble then.

In fact, the rise of the internet provided convenience to most, if not all, industries across the globe. Bang added that blockchain is only a bubble for those who are uninformed but is an opportunity for those who are well aware of its capabilities.