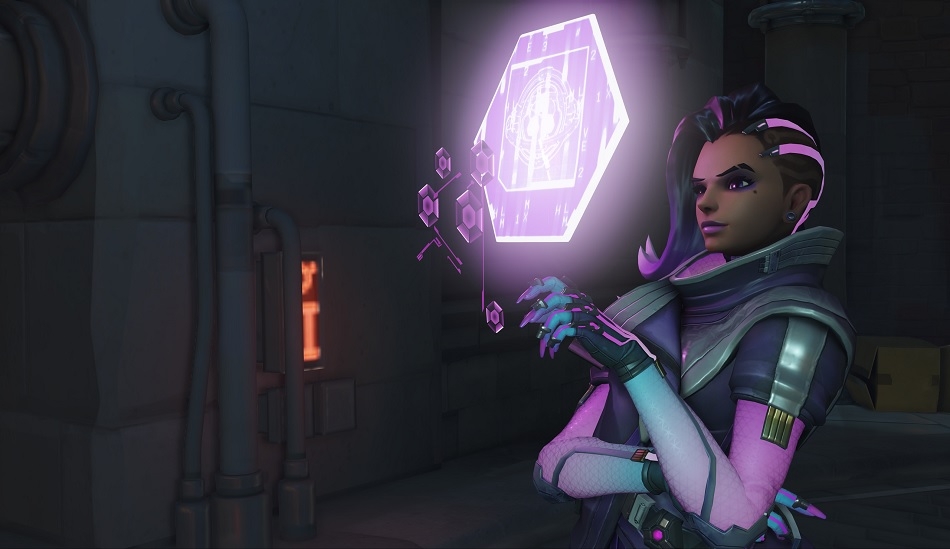 Sombra is one of the interesting additions to the “Overwatch” hero roster, but developer Blizzard Entertainment is currently considering applying some updates, including her stealth abilities.

Over a week ago, talks across “Overwatch” community pages centered on speculations that some changes are coming for Sombra’s abilities. Then, on Thursday, one of the developers finally gave hints at the updates Blizzard is currently exploring for Sombra.

Sombra is known as a hacker hero and is popular for her stealth abilities such as becoming invisible in a gameplay. However, that skill is currently limited to five seconds, which is quite restrictive when Sombra's strength lies in plotting hacks against the enemies.

“These changes started by seeing how far we could push the duration of her Stealth and Translocator abilities,” “Overwatch” lead designer Geoff Goodman wrote in response to a fan. “As we pushed them out, it allowed her to play more and more as a scout/infiltrator for your team and also allowed her more time to pick and choose when and where she popped out to ambush her enemies,” Goodman added.

Goodman then delivered the very good news that an infinite invisibility power is being tested for Sombra. However, since the update is in the pipeline, the developers are still working on fixing some issues caused by the changes. These include adding options for Sombra to freely destroy her translocator when necessary.

Meanwhile, Blizzard is also working on balancing Sombra’s abilities and tone down some aspects that developers think were set way greater than necessary. For example, Sombra’s stealth mode speed bonus will be reduced to 50 percent while “she can no longer contest objectives” once she is given an infinite stealth skill.

Overall, Blizzard aims to improve Sombra’s control over how her hacks will be carried out without being restricted by the limited stealth mode time she has.

Blizzard has not yet disclosed a release date for these updates, while reports note that some changes could still be added or removed during testing.