'Black Clover' episode 120 major spoilers: Julius Novachrono is alive, but there's a catch with his revival 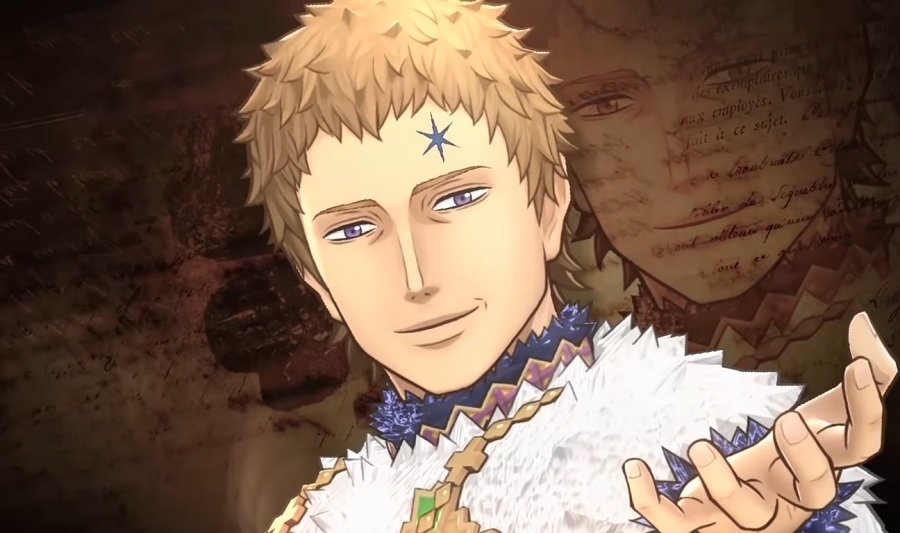 The worst is over in "Black Clover" episode 120, but the Magic Knights and the elves still have plenty to do after defeating Devil. Based on the title of this installment, however, the biggest surprise is going to involve Julius Novachrono.

"Black Clover" episode 120 is titled "Dawn," which is the same for the manga chapter where the 28th Magic Emperor of the Clover Kingdom will be found alive. It can be recalled that, at the beginning of the arc, he was killed in a fight with Patolli after it was revealed that the elf has been hiding within the body of William Vangeance.

Once everyone comes back to the Clover Kingdom from the Shadow Palace, William asks Yami to bring him where Julius' body is buried. But they will be surprised to see that Julius is gone in "Black Clover" episode 120. However, they will immediately feel someone else's mana in the surrounding, and there emerges Julius — a 13-year-old version of him.

The Magic Emperor will be apologetic that he was not able to help in defeating the enemies. He will also explain that he was able to revive himself with magic, but he was only capable of bringing back a 13-year-old form of his body. The younger version of Julius will certainly be the subject of many memes and social media posts after the "Black Clover" episode 120 goes on air.

Julius’ return is not the only major event in "Black Clover" episode 120. Based on the manga chapters it will cover, it will probably feature a brief interaction between the Devil and the demon that resides in Asta’s body. In the manga, the latter called the Devil “my senior” but refused to reveal its identity.

Meanwhile, everyone returns to the Clover Kingdom and finds that the elves who never entered the Shadow Palace continue to wreak havoc in the country. This is where William’s magic is needed to recall the souls of the elves at once. As for Lumiere, his mana keeping his stone body intact will be fully consumed. While Secre wants to go with him, the First Magic Emperor asks her to stay with Asta so as not to waste her potential.

Episode 118: A Reunion Across Time and Space

The official release date of "Black Clover" episode 120 has not been announced yet. But if the anime producers will not need any break, “Dawn” should air on Tuesday, Feb. 4.