Money Matters: What You Need to Know About Car Financing 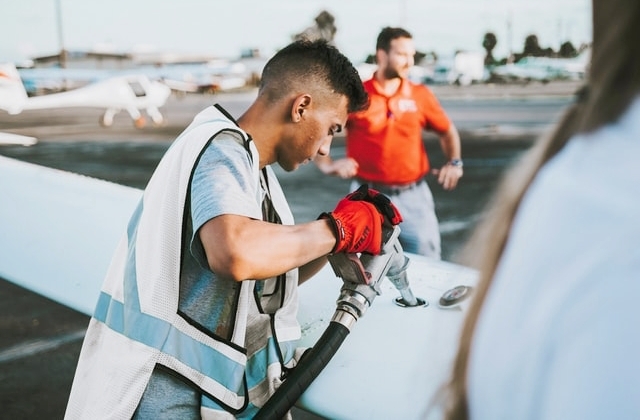 The South Korean state defense research agency was said to have developed technologies to produce palm oil-based biofuel for jets. Based on the report, the agency acquired the production technique through a series of tests.

As per Aju Business Daily, the main technologies for the production were discovered, and based on the testing, the low-carbon renewable fuel could be an alternative source of fuel for both the civil and military turbine engines.

The research was done by the Agency for Defense Development (ADD), and it started in 2016. The ADD is operating under the Defense Ministry, and the production technique for the palm oil-based biofuel for planes was the result of a four-year study and tests.

The Defense Ministry has now developed the procedure that will allow it to churn out five tons of jet biofuel per year. The technique is simple: the researchers made use of a highly reactive solid catalyst, deoxidation process, disintegration, and finally, reconstruction of the palm oil substances.

The ministry revealed that the technique was tested to determine if the manufactured palm oil biofuel meets the Carbon Offsetting and Reduction Scheme for International Aviation’s (CORSIA) requirements. The specifications were set by the International Civil Aviation Organization (ICAO) this year to help control aviation’s impact on climate.

It was said that South Korea uses around 160,000 tons of cooking oil, and these are collected from fried chicken stores. These will not be reused to manufacture biodiesel for the aviation industry.

Just as the defense ministry is moving to produce palm oil-based fuel for the jets, Biofuels International reported that Korean air is also opting for sustainable aviation fuel. For this, it teamed up with Hyundai Oilbank to take on SAF.

The airline and Hyundai Oilbank signed a Memorandum of Understanding (MoU) for the production and usage of SAF. With the deal, Korean Air is hoping to offset climate change brought about by the aviation industry. Finally, the sustainable fuel for aviation is made of grains, plants, algae, and animal fats, and these can lower a single flight’s emissions by up to 80%.