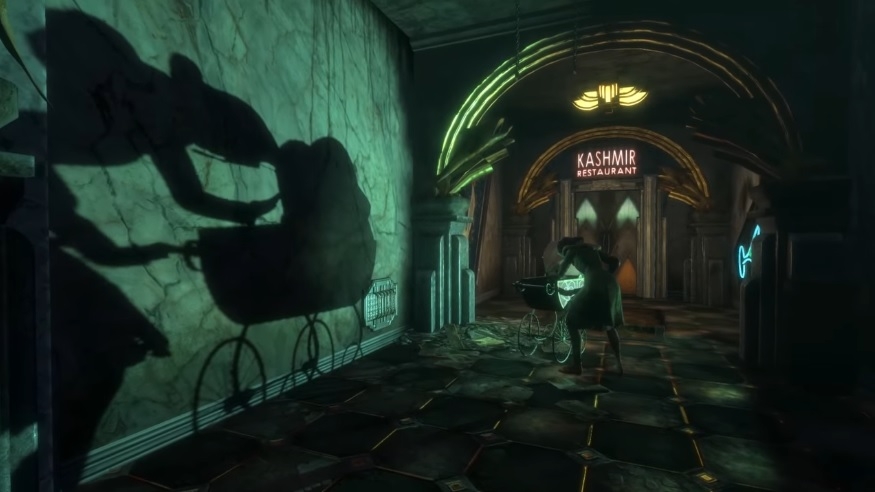 Fans of the retrofuturistic-themed video game series “BioShock” have known for a while that a fourth main title installment is underway. Updates on the progress of its development have been scarce, but developer Cloud Chamber’s recent job listings might give players some clues on the major gameplay changes in “BioShock 4.”

There are several ways fans can find information about in-development video games despite the lack of official updates from developers and publishers. Aside from leaks, job listings usually give some clues as companies need to describe the project for potential applicants. And that appears to be the case for “BioShock 4.”

Developer Cloud Chamber is currently looking to hire a new Senior Writer for the upcoming game, as first spotted by PCGamesN. The job listing explains that the position is for someone who can help the “BioShock 4” Narrative team create story arcs and dialogues that would “breathe life into [the] characters.”

The more interesting line in the job description mentions, “We’re hoping to find someone who can weave impactful, character-driven stories in an open world setting.” While the earlier “BioShock” titles have featured rich and immersive environments, they were still far from the typical open world setting.

In open-world games, the environment is often designed in a way that makes exploration an integral part of completing the campaign. It usually involves interacting with objects in the character’s surroundings and interacting with NPCs, which normally affects how a player progresses in a game. These are some of the possibilities for the upcoming “BioShock 4.”

Publisher 2K Games officially announced Cloud Chamber as its newest studio in late 2019 that would take the helm in the development of “BioShock 4.” Much like in the mentioned job listing, 2K also emphasized Cloud Chamber’s strengths in interactive storytelling.

At the time of the announcement, 2K confirmed that work on “BioShock 4” “has started.” However, the company also noted, “The next iteration of the globally acclaimed ’BioShock’ franchise ... will be in development for the next several years.” Considering that Cloud Chamber is still looking to reinforce the Narrative team for the upcoming game, the development could be in its early stages. With that, fans are unlikely to hear any release date updates soon.