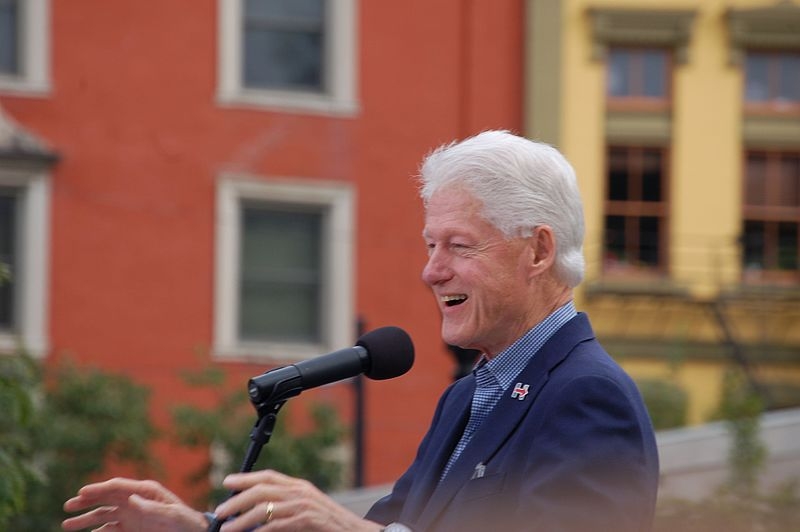 Former US President Bill Clinton experienced another health scare last week due to an infection unrelated to COVID-19. After five days of hospitalization, the former president was finally discharged from the hospital.

Over the weekend, Clinton was discharged from the Southern California hospital, where he was treated for an infection not related to COVID-19. Clinton was discharged in the morning on Sunday, from the University of California Irvine medical center after five days of treatment. The former president was originally supposed to get discharged Saturday, but Clinton’s spokesperson Angel Urena said that the former president would stay one more night to receive further treatment through antibiotics.

In response to concerns over his health, the former president has since stuck to a vegan diet that has led to some weight loss and reported improved health.

During the former president’s hospitalization, US President Joe Biden was among those that reached out to his predecessor Friday, the day before his original discharge date. Speaking with reporters before boarding Air Force One to return to Washington from Connecticut, Biden gave some assurance that Clinton was okay. Biden added that it has been a while since he saw the former president, and hoped to get together with him for lunch at some point.

“Oh I wanted to see how he was doing. And -- because I’ve been trying to get a hold of him. He’s doing fine; he really is. And he’s going to be released from the hospital,” said Biden. “He’s not in any serious condition. He is getting out shortly as I understand it. Whether that’s tomorrow or the next day, I don’t know.”

Biden also revealed how his predecessor had been very encouraging towards him regarding his policies, but reiterated that the conversation was mainly on how Clinton was doing.