‘Better Call Saul’ season 5: Jimmy McGill close to his ‘Breaking Bad’ persona in the fifth season and other details we know 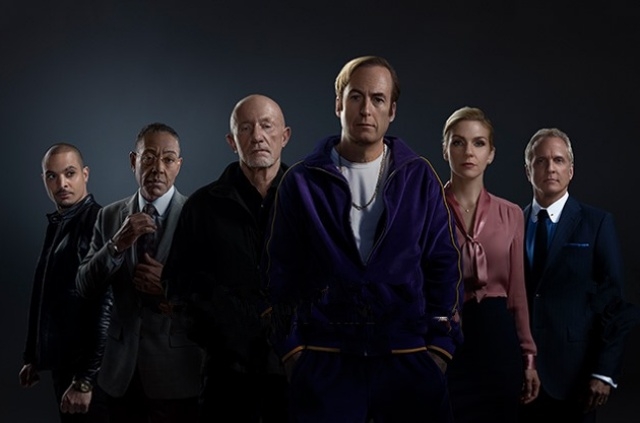 “Better Call Saul” season 5 will mark a big transition as Jimmy McGill plays by Bob Odenkirk slowly turns into his “Breaking Bad” persona as Saul Goodman. The fifth installment was renewed even when the fourth season has yet to air, which is good news for McGill’s story will still continue to unravel.

“Better Call Saul” season 5 is what the audience is waiting for because finally, the transformation is happening although it may not be that great for the story. This is because as McGill transforms, his attitude will surely turn around completely that his friends and allies in the previous seasons will not recognize him anymore, and this includes Kim Wexler (Rhea Seehorn).

Odenkirk teases the viewers on the upcoming episodes

"I think he's there. I'm not sure that Peter Gould and Vince Gilligan feel this way, but I do," he told Gold Derby. "I feel that in his heart and in his mind, he's there. He's Saul. He just needs to get the office and come up with the idea that, 'Who will be beneficiary of these particular skills? Who would value them the most?’”

He added that when he becomes the con lawyer who defends the drug dealers and other bad guys in “Better Call Saul” season 5, the criminals will appreciate his work in the story. He said that his character would play with the truth and it will be an exciting scenario for the viewers.

When will the fifth season air

In another interview, Odenkirk showed up on “Jimmy Kimmel Live” last week and he revealed that they are almost done with filming “Better Call Saul” season 5 thus the release date may be announced soon. He said that he can assure that his installment will be the best season to come yet in the series. Moreover, Sarah Barnett, AMC president of entertainment networks, previously mentioned that they had moved the premiere of “Better Call Saul” season 5 to 2020 because of "talent needs" but the exact date of release has yet to be scheduled.