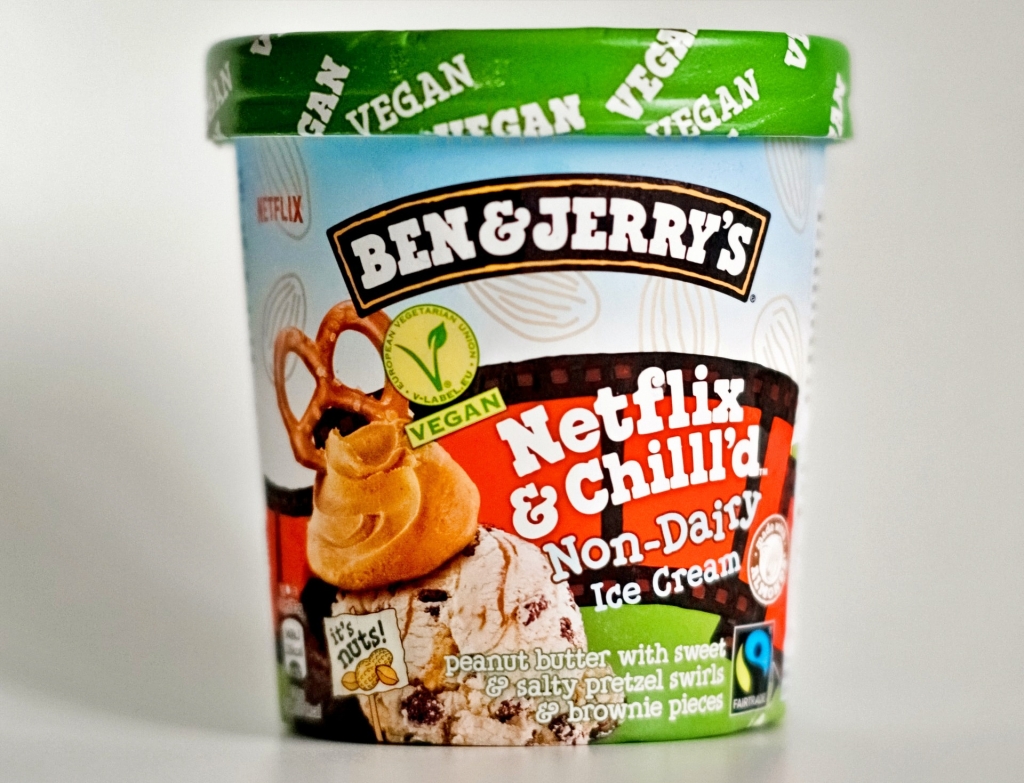 Ben & Jerry's, the popular ice cream brand, has brought its parent company, Unilever, to court in an attempt to stop the sale of its business in Israel. The British consumer goods company headquartered in London previously revealed it sold its ice cream biz to a local company, Avi Zinger.

Now it appears that Ben & Jerry's did not agree with the decision, so it is trying to cancel the sale deal. Unilever has made a deal with Avi Zinger so that the sale of Ben & Jerry's ice cream products can continue in the West Bank. Avi Zinger will serve as Unilver's distribution partner, but the ice cream maker filed a complaint regarding this deal.

CNN Business reported that Ben & Jerry's filed a lawsuit against Unilever on Tuesday, July 5, at the US District Court in New York. In its complaint, it is seeking an injunction against its parent company to protect its own brand and social integrity that it has spent many years building.

The ice cream company has been operating in Israel since 1987, but it encountered some issues recently after selling its products in West Bank settlements which Israel considers illegal under international law. The pressure from the issue has led the company to announce that it will no longer sell or bring its ice cream to the area.

The decision set off a conflict with American Quality Products (AQP), Ben & Jerry's longtime distributor in Israel, which sued the ice cream maker and Unilever in March. AQP stated that the companies were "unlawfully terminating its 34-year business relationship in order to boycott Israel."

Unilever is trying to soothe the situation and end the controversies by announcing last week that it sold Ben & Jerry's Israeli business to AQP. The amount of the deal remained unknown up to this day.

With the sale, Ben & Jerry's will be marketed in the Israel and West Bank region under its Hebrew and Arabic names. In the court filing, the ice cream company revealed that the sale came as a big surprise to its board, and its chairman was left stunned after hearing the news. The board then decided to sue Unilever for its actions after five board directors voted to authorize the lawsuit.

As per CNBC, a judge denied Ben & Jerry's application for a temporary restraining order but commanded Unilever to show cause by July 14. It should explain why the court should not issue a preliminary injunction. Meanwhile, Unilever said in a statement that the deal is already closed.