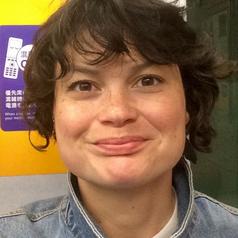 It’s been nearly two years since Hurricane Irma devastated the tiny Caribbean island of Barbuda. Gusts of 150mph or more damaged or destroyed almost every structure on the island, and its 1,600 residents were evacuated. Around 1,300 people soon returned, but since then, most have lived without routine public services or safe housing, and they face increasing pressure from the government to migrate off the island so it can be redeveloped for mass tourism.

Antigu and Barbuda are a twin island state. Barbuda, the smaller and less built up of the two, has until now escaped overdevelopment and has been largely left to its natural state of mangroves and scrub brush. Its residents make a living from sustainable fishing and the export of lobster, along with low-key tourism.

Since emancipation from slavery in 1834, Barbudans have governed their land in common, without private ownership. Residents and their descendants can confirm their claim for parcels of land with the democratically elected, 11-member Barbuda council. 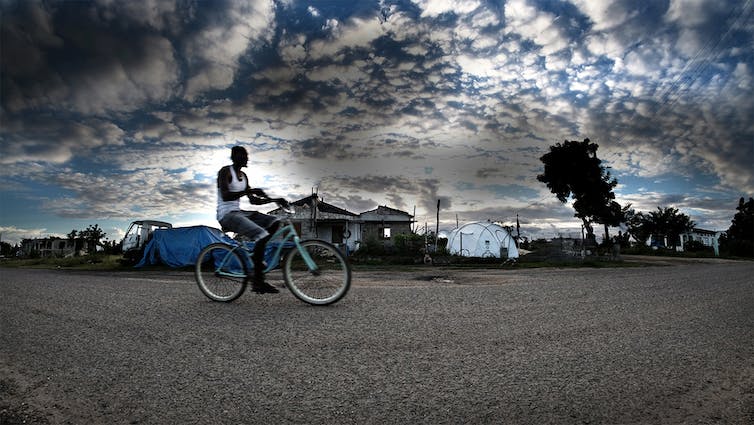 Irma was one of the strongest Atlantic hurricanes on record, and it passed directly over Barbuda. Tamzin Forster, Author provided

Following Hurricane Irma in 2017, the prime minister of Antigua and Barbuda – Gaston Browne – has sought to revoke this centuries-old system of communal land rights, stating that freehold tenure will allow Barbudans to secure bank loans to rebuild their houses.

Earlier in 2019, the photographer Tamzin Forster and I travelled to Barbuda to see what this meant in practice. We spoke to many local residents in order to understand how the island is – or isn’t – recovering, and what their visions were for the future of Barbuda.

“After Irma the Antiguan side of government has been calling us all sorts of names, like inhabitants and squatters. But this is our land and we have lived here all our lives,” said Barbudan resident and resident DJ, Ordrick. 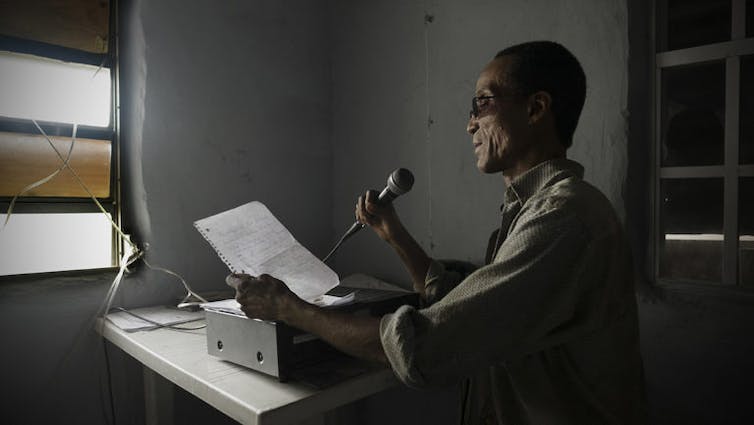 Ordrick, aka Jiggy, set up a radio station in his home. Tamzin Forster, Author provided

Browne’s rhetoric that Barbudans are “squatting” on the land has been met with collective resistance from locals who argue that the Antiguan side of government wants to establish freehold tenure to free up the island for purchase by international interests to establish private resorts for mass tourism, as in Antigua. Locals, including secretary of the island’s council, Paul Nedd, have argued that Barbudans legally own land communally. 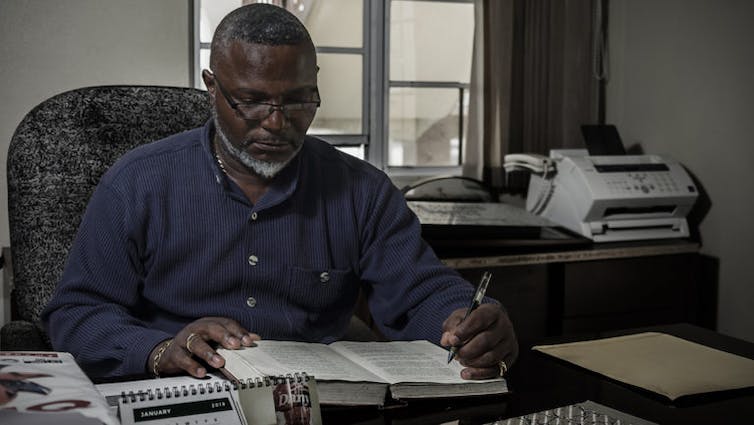 ‘Our citizens are going through a psychological trauma since Hurricane Irma. They appear normal walking by … but when they go back to their homes, they are back to that trauma’ – Paul Nedd. Tamzin Forster, Author provided

The situation in Barbuda has been described as an example of “disaster capitalism”. As Naomi Klein argued in The Shock Doctrine, disaster capitalism describes how wealthy elites exploit crises, such as major natural disasters, to reap profits and deepen inequality, while affected populations are still in shock.

Barbudans are highly suspicious of the Antiguan government’s intentions. As only one out of 17 parliamentary members represent Barbuda, political power is concentrated in Antigua. This adds to the often tense relationship between the two islands since unification in 1981, following independence from the British.

As local resident Byron told us: “I don’t think the government is doing the best for the people. They are doing what is best for Antigua – to profit from our land. They just want a quick fix for development.” 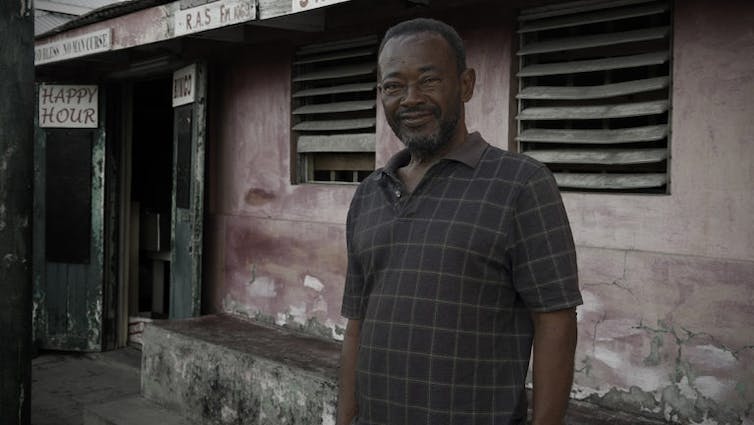 Yet residents have stoically remained on the island despite difficult living conditions and a cripplingly slow disaster recovery process. There is only one bank and one post office on the island, and neither are fully functioning. The bank in Barbuda remains derelict with an ATM that only dispenses EC$100 (US$37) at a time, if it works at all. This prompted 30 Barbudans to travel to Antigua to protest about the time it is taking the Antigua Commercial Bank to return banking services. Visitors cannot access money for tours and accommodation, which is stifling the local economy. 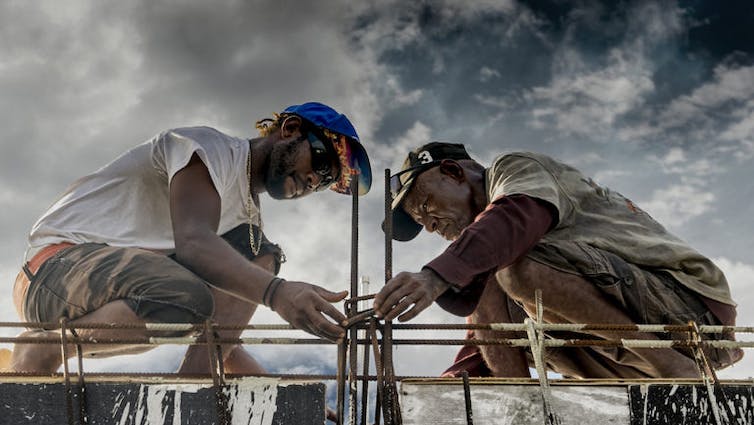 ‘If I want my post or to draw money out of the bank so I can buy materials to rebuild my house, I have to spend US$90 to go to Antigua and back’ – Romeo (right). Tamzin Forster, Author provided

Most Barbudans we spoke to were opposed to mass development for tourism, epitomised by controversial plans – backed by Browne and Hollywood star Robert De Niro – to build a large luxury resort called Paradise Found. George Jeffreys, a 72-year-old who has been living in a tent ever since Irma, said that plans for mass tourism threaten Barbudan culture: “The Antigua side of government is against our lifestyle. We as Barbudans don’t want automatic development – we want control. It has to be developed according to our own population’s needs.” 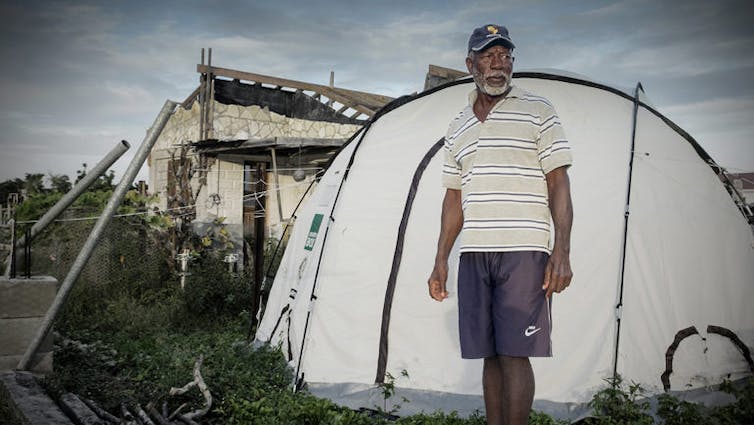 Disasters are often viewed as an opportunity for societies to build back better. However, Barbudans have alternative visions of what better means for the island. “Mass development means you need more employees than the Barbudans on the island, which undermines the whole Barbuda concept of lifestyle,” resident Joycelin told us. “What needs to happen is small, effective hotels. Small effective restaurants and shops that can accommodate our community.” 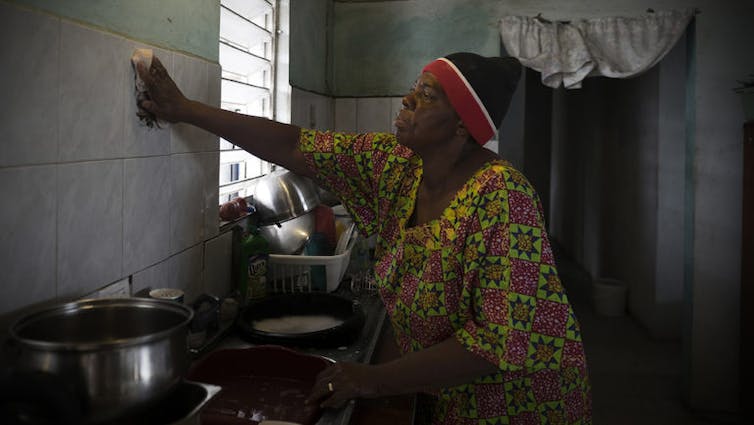 Joyce: ‘We need to be able to vote on what is allowed to be built here after Irma.’ Tamzin Forster, Author provided

Ida has lived on Barbuda for more than 70 years. “We ain’t against the hotels,” she said, “but we need new industries where people can learn skills instead of us always being the cleaners in the hotels”. Others we spoke to wanted to amend regulations to allow Barbuda’s seaport to directly trade with other islands. Currently, imports and exports must go via Antigua, which means that profits from trade tariffs go directly to Antigua. 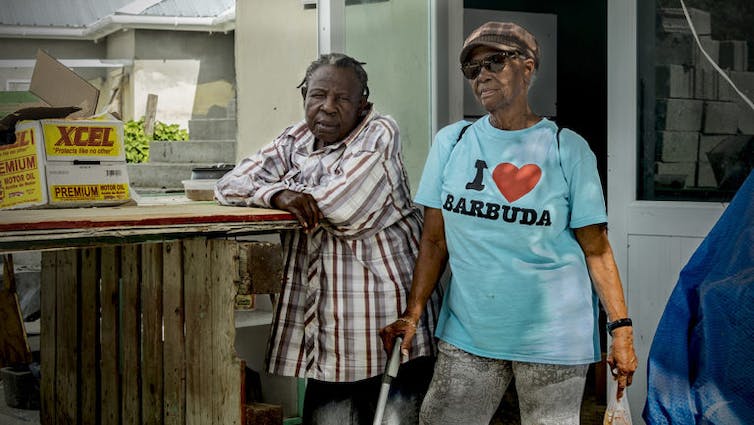 Ida (left): ‘It’s always been bad between Barbuda and Antigua, but this government is the worst.’ Tamzin Forster, Author provided

Recovery is progressing painfully slowly on Barbuda, and the Antiguan side of government continues to mount pressure for people to leave the island. For now Barbudans are continuing to fiercely defend their system of communal land rights.